Klay Thompson knows a thing or two about shooting a basketball, and apparently, he’s a bit of a scaffolding expert.

FOX5 in New York was interviewing people on the street after some scaffolding in the city collapsed, and the Golden State Warriors guard just happened to be one of the people interviewed for the package.

Listen to Thompson drop a pretty funny scaffolding take in the video below:

In what?s quite possibly the best video ever Klay Thompson is just casually being interviewed by a local New York News station about building scaffolding. pic.twitter.com/9yj6Uix2Zb

“I usually observe if the piping and stuff is new,” Thompson said. “Sometimes, you know, if something looks like it?s been there a while, I try to kind of avoid that.”

Well, good to know to avoid the “piping and stuff” if it’s old.

Thompson admitted Tuesday that the reporter didn’t recognize him but the cameraman did. 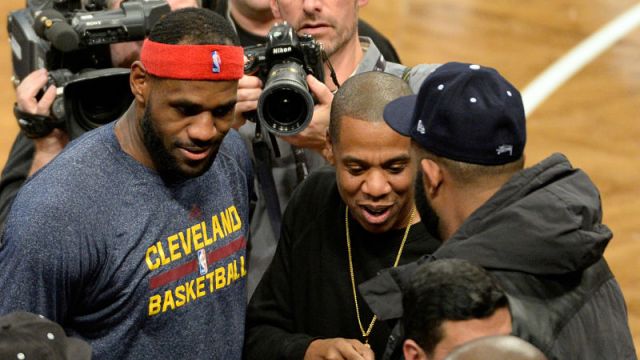 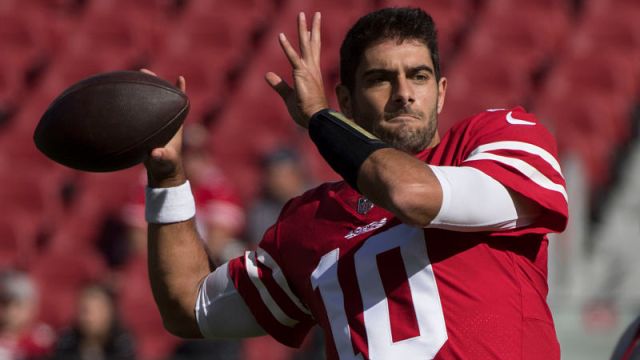