There’s not a whole lot for New York Knicks fans to be excited about this season, but at least budding superstar Kristaps Porzingis is providing great highlights on a nightly basis.

Porzingis entered Tuesday averaging 30.2 points and 7.8 rebounds per game this season. His defense has been solid, too, as evidenced in the play shown above.

The Knicks still are rebuilding and it might be a while before they’re playoff caliber, but the decision to trade Carmelo Anthony over the offseason and make Porzingis the face of the franchise appears to have been the correct move. 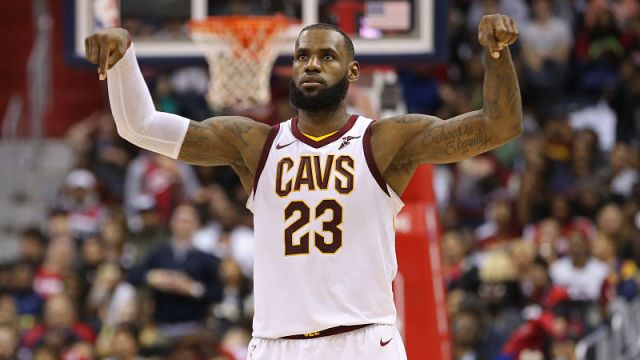 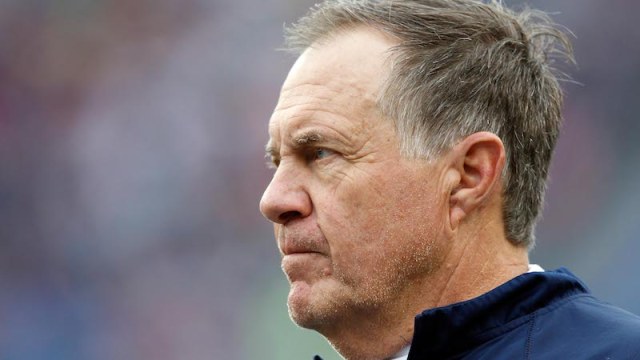