Indianapolis Colts tight end Brandon Williams has been released from a local hospital after being carted off the field on a stretcher in Thursday night’s game against the Denver Broncos.

Early in the second quarter, Williams appeared to collapse mid-play while blocking Broncos linebacker Deiontrez Mount on a punt. Mount seemed to soften his hit on Williams and hold him as the tight end fell to the ground. But Williams remained on the ground as the Colts medical staff tended to him on the field before he was carted off on a stretcher.

For more details of the scary scene, check out the video above to see everything you missed while you were sleeping, presented by Bedgear.

Is Patriots Vs. Steelers Biggest Regular-Season Game Of Belichick/Brady Era? 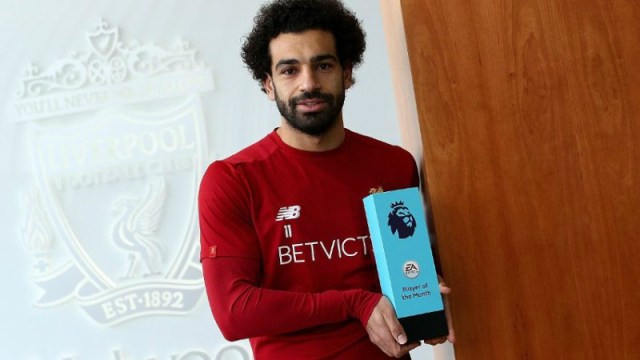