The once-full New England Patriots running back stable reportedly will be shallower Sunday.

That leaves New England with Dion Lewis, Mike Gillislee and Brandon Bolden at running back. Bolden, mostly a special-teamer, has just two carries on the season.

Gillislee has been a healthy scratch for six straight weeks. He could see a significant workload against the Bills, his former team. 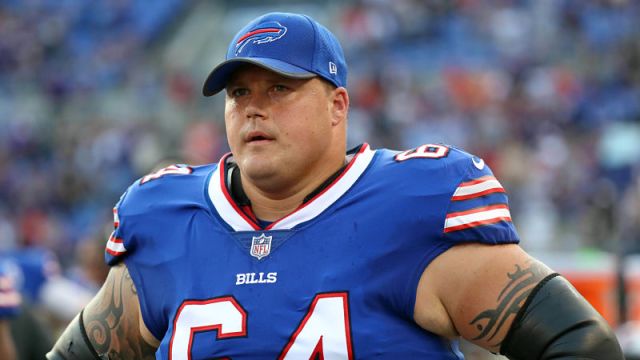 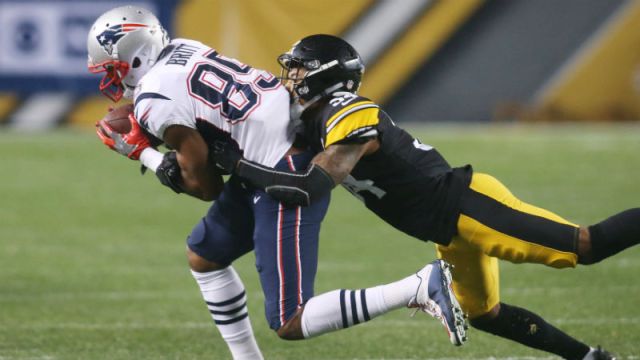 Kenny Britt’s Competitiveness Was Evident On His First Patriots Snap