The Seattle Seahawks still haven’t learned to lose with class.

With the Jacksonville Jaguars leading by six with under a minute to play, the Jags elected to take a knee and cement their Week 14 win.

But the Seahawks didn’t want to go quietly.

First defensive end Michael Bennett dove at the center’s legs, which incited a kerfluffle that saw Sheldon Richardson get ejected for throwing a punch.

Here's the video of Bennett diving into the centers legs. pic.twitter.com/Hmx0gSew9S

Then on the next play, defensive end Quinton Jefferson was ejected for unsportsmanlike conduct, and as he was jogging off the field, things really went off the rails.

A Jaguars fan chose to toss a Gatorade bottle in Jefferson’s direction, prompting the defensive end to try and have a word with the fans. As security was trying to de-escalate the situation, another fan fired a drink at Jefferson, which caused the Seahawks lineman to try and climb into the stands to confront the fans.

Watch the scene below:

Things are getting UGLY in Jacksonville pic.twitter.com/rsPnztEZAs

It’s a good thing security was there to stop Jefferson or else there could have been another Malice at the Palace incident.

In all fairness to Jefferson, fans think because they buy a ticket it gives them the right to say and do whatever they want, and that kind of behavior is unacceptable. 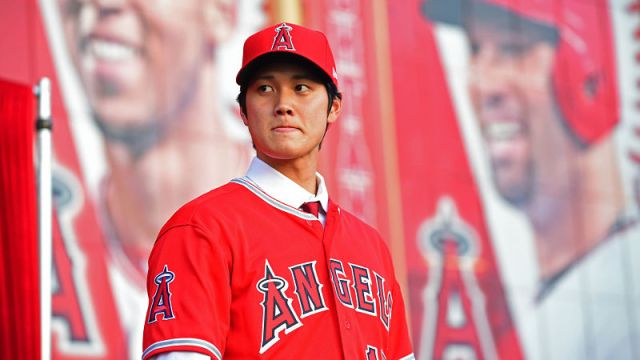 Angels’ Shohei Ohtani Has Hilarious Reason For Choosing To Wear No. 17 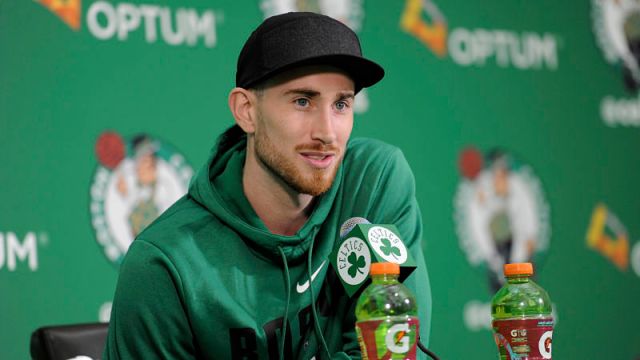