Jimmy Garoppolo delivered an early Christmas present to his former team Sunday, leading the San Francisco 49ers to a win over the Jacksonville Jaguars that allowed the New England Patriots to clinch a first-round playoff bye.

Garoppolo, now 4-0 as the 49ers’ starting quarterback and 6-0 as a starter in his carer, quickly is becoming a star in San Francisco, and the player he used to back up has been thoroughly impressed.

“He?s done a great job,” Patriots quarterback Tom Brady said Tuesday on WEEI’s “Kirk & Callahan.” “You go in there and get the opportunity to play and win games, that is what we are all here for. It was good to see and good for them to beat Jacksonville, that really helped us. I am really happy for Jimmy, and he?s worked really hard. It shows up when he goes out there and plays really well.”

Garoppolo once was viewed as the quarterback of the future in New England, but the Patriots made the surprising decision to trade him ahead of this year’s NFL trade deadline. Since taking over the starting job in early December, the 26-year-old has revitalized a Niners team that had won just three of its previous 27 games.

On Sunday, Garoppolo threw two touchdown passes and ran for another score in a 44-33 victory over the playoff-bound Jaguars.

“It?s really a credit to him,” Brady said on “K&C.” “You do what you can with the opportunities you get. I think it is great for any player and anyone who has been in the Patriots system to watch how the coaches prepare the players. There is obviously a high standard and high expectations for us every time we take the field.

“Any time you?re in a winning environment, that definitely helps and I think guys really enjoy that. You take what you can and use that in other places if that is where you go. Like I said, what they are doing is a credit to them. I don?t think anyone should take credit for what those guys have accomplished.”

The 49ers were eliminated from playoff contention weeks ago, but with Garoppolo under center, the future looks bright in the Bay Area. 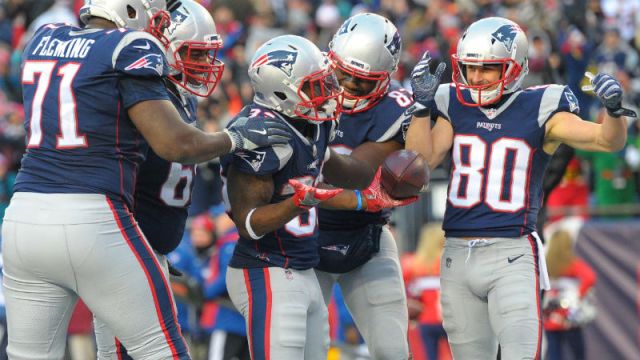 How Patriots Pulled Away From Bills: 11 Plays That Defined Christmas Eve Victory 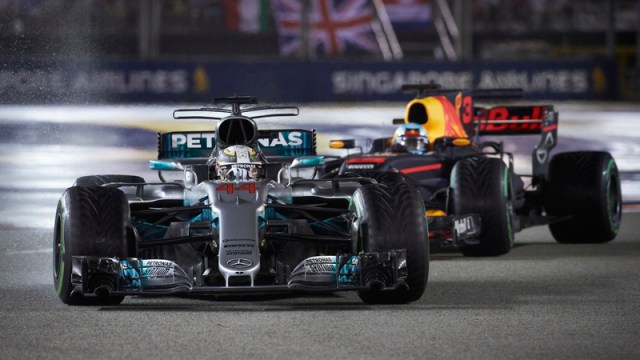