Tre’Davious White thankfully avoided any serious injuries from the hit that earned Rob Gronkowski a one-game suspension. But that didn’t make him feel any better it.

Speaking with reporters Thursday after clearing concussion protocol, the Buffalo Bills cornerback called Gronkowski’s hit — an elbow/forearm to the back of the head after a White interception — a “dirty shot.”

“The guy did what he wanted to do,” White said, via ESPN.com’s Mike Rodak. “He is what he did. Dirty shot, so what does that make him? Dirty player. Simple.”

Bills CB Tre'Davious White on Thursday on hit by Rob Gronkowski: "I'm glad I had my mouthpiece in. I probably could've but my tongue off. I bit my lip pretty bad. Terrible headache. It is what it is. He did what he wanted to do." https://t.co/t01vEsGim6 pic.twitter.com/WcT9bAWsgC

The play in question happened late in the New England Patriots’ 23-3 win over the Bills on Sunday. Gronkowski issued an apology after the game, blaming his outburst on “frustration” over what he considered inconsistent officiating.

White said he hasn’t received a personal apology from the Patriots tight end, however. He called Gronkowski’s one-game suspension “a joke.”

“Man, I don’t know what to say on that,” White told reporters. “I’m laying there. He snuck me with my back turned. He could have broke my neck. I mean, I got a son to raise. All that. People don’t think about that when they just react.”

“His intentions were to hurt me,” he added, via Heather Prusak of WGRZ.

Gronkowski, who lost his appeal, will miss Monday night’s game against the Miami Dolphins. He’ll be eligible to return to action next week against the Pittsburgh Steelers. The following week, the Patriots will host the Bills in a rematch at Gillette Stadium.

White reportedly declined comment when asked if he’d sent a text to NFL analyst Ryan Clark insinuating that the Bills hope to seek revenge on Gronkowski.

Asked Thursday about a text to ESPN NFL analyst Ryan Clark that "the whole hood want 'em" in reference to Rob Gronkowski, Bills CB Tre'Davious White said he could not comment on the text and, "That's between me and Ryan. … Nobody knows other than me." https://t.co/jOsyS48Ftv 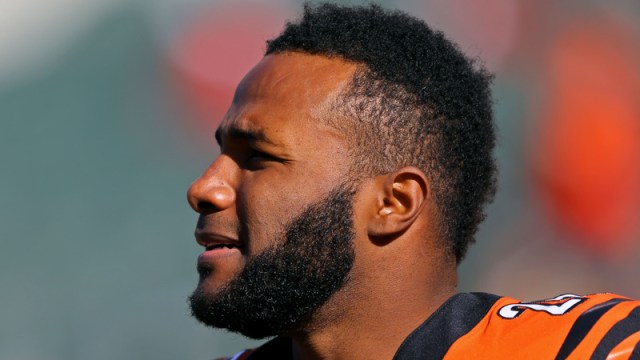 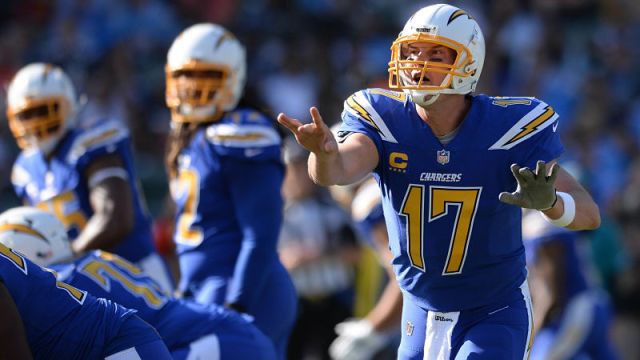