Bill Belichick's Perfect QB Could Be Available For Patriots In Draft - NESN.com Skip to content

You might know the big-name quarterbacks atop 2018 NFL Draft rankings. Sam Darnold, Josh Allen, Josh Rosen, Baker Mayfield, Mason Rudolph and Lamar Jackson are expected to be the first QBs taken in April.

You probably haven’t heard the name Kyle Lauletta. New England Patriots head coach Bill Belichick almost certainly knows all about the Richmond quarterback currently projected to be selected in the seventh round of the draft.

Based on intangibles, Lauletta, who’s currently on display for scouts at the Senior Bowl, might be Belichick’s perfect player, as noted by Pro Football Weekly’s Eric Edholm. Why? He played high school lacrosse, Belichick’s second favorite sport, and Lauletta’s father and uncle played football at the Naval Academy. Belichick’s father, Steve, was a long-time scout and coach at Navy.

If the Patriots did decide to draft Lauletta, it wouldn’t be the first time they went to the FCS well for a rookie quarterback. The Patriots drafted Jimmy Garoppolo out of Eastern Illinois in the second round of the 2014 draft. Lauletta has drawn comparisons to Jimmy G. based on his size and pedigree. 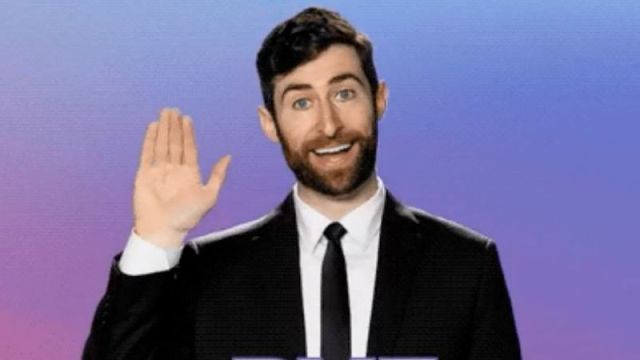 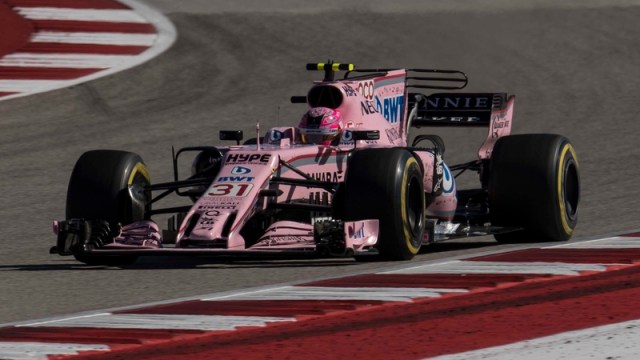