Many might look at the Jacksonville Jaguars as the last patsy between the New England Patriots and their third Super Bowl berth in four seasons.

Despite giving up 42 points to the Pittsburgh Steelers on Sunday, the Jaguars boast a physical defense that gets after the quarterback, is great in coverage and can match up with the Patriots’ running backs in the passing game, something the Tennessee Titans were unable to do.

And that’s exactly why ESPN’s Stephen A. Smith said Monday on “First Take” that he believes the Jaguars are “a significant threat” to the Patriots in the AFC Championship Game.

“I agree with you, you have to take the Jags very seriously,” Smith told his co-host Max Kellerman. “But I’m looking at another reason. I’m going to go so far as to say if Tom Brady pulls this off, this is going to be something special because these boys in Jacksonville, that defensive side, I mean they are something special.

“But I’m looking at the personnel they have from (Jalen) Ramsey to Myles Jack to Calais Campbell and everyone in between, these boys are no joke make no mistake about it … Here’s the biggest reason that I’m going to side with Max on this: The Jacksonville Jaguars had 55 sacks this season, most of them came without them blitzing. So they’re one of the rare teams that if they send three your way or they send four your way, they’re able to drop seven to eight dudes back in coverage in order to defend against the pass.

“If you’re able to do that and still apply pressure to Tom Brady, that’s going to make for a long night for them, for a long afternoon. So that’s the real reason that I stand looking at the Jacksonville Jaguars as a significant threat to New England.”

The Jaguars’ defense certainly has all the tools to fluster Brady on Sunday at Gillette Stadium, and All-Pro cornerback Jalen Ramsey already has guaranteed that Jacksonville will beat the Patriots and win the Super Bowl.

But Brady, Bill Belichick and Co. have been here before so it will take the Jags’ best effort to win the AFC crown. 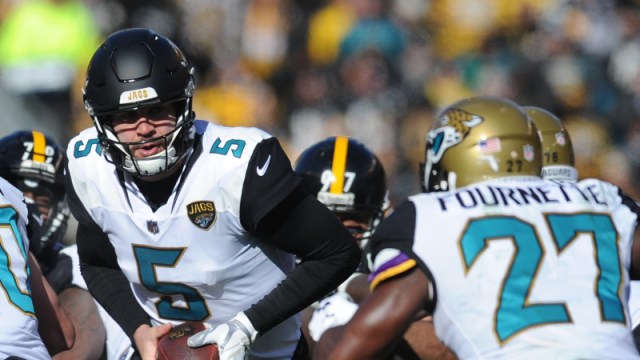 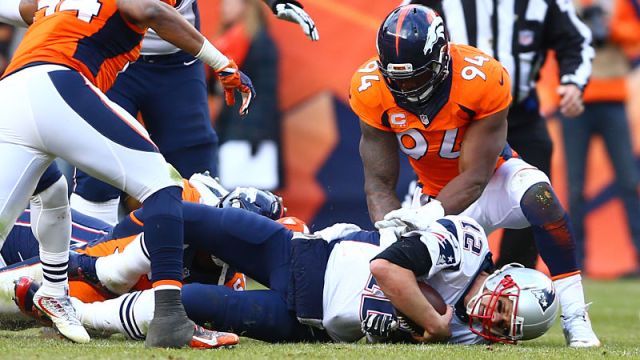