Malcolm Butler addressed his Super Bowl LII benching Tuesday in a statement posted to his Twitter and Instagram pages.

The New England Patriots cornerback, who played just one special teams snap in his team’s 41-33 loss to the Philadelphia Eagles on Sunday, denied reports that he missed curfew or violated team rules in the week leading up to Super Bowl Sunday.

“During my four-year career with the Patriots,” Butler wrote, “I have always given it everything I have to play at a high level and would never do anything to hurt my team’s chances of winning a game, including this year’s Super Bowl, where I visited with my family every night.

“During Super Bowl week, I never attended any concert, missed curfew or participated in any of the ridiculous activities being reported. They are not only false, but hurtful to me and my family.”

Butler also thanked Patriots owner Robert Kraft and his teammates and said he respects head coach Bill Belichick, who said the decision to sit the 27-year old was football-related, not disciplinary.

Butler, who joined the Patriots as an undrafted free agent in 2014, played the most defensive snaps of any New England player over the past three seasons, starting all but one game between the start of the 2015 campaign and this year’s AFC Championship Game.

After re-signing with the Patriots on a one-year, $3.91 million offer sheet last offseason, Butler is set to become an unrestricted free agent next month.

?Love you Malcolm,” Brady wrote. “You are an incredible player and teammate and friend. Always!!!!!!?

Tom Brady: ?Love you Malcolm. You are always an incredible player and teammate and friend. Always!!!!!!? pic.twitter.com/31dsNnSWcY 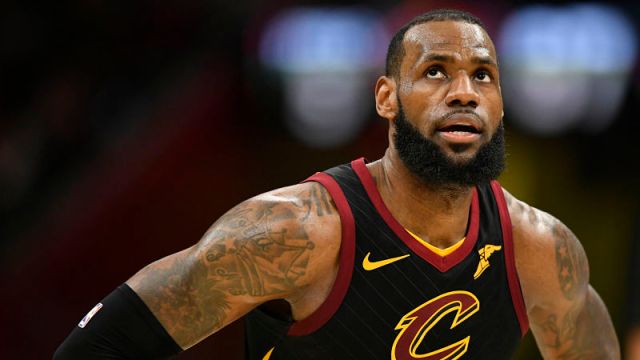 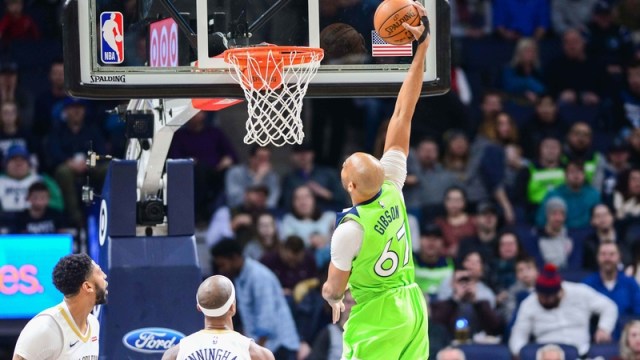 Timberwolves Hilariously Roast Fans For Suggesting Trades To Them On Twitter