INDIANAPOLIS — New Detroit Lions head coach Matt Patricia had to have known the question was coming, despite his new digs.

Patricia, sporting a black-on-black fitted Lions hat, extended his session with Detroit and New England media as he walked through the halls of the Indiana Convention Center at the 2018 NFL Scouting Combine. That’s when the former Patriots defensive coordinator was asked if he could provide any more clarity on New England’s decision to bench Malcolm Butler in Super Bowl LII.

“As far as the Patriots are concerned, and this is really how I feel about it, I’m going to be extremely respectful to Coach Belichick and his organization, and I’m going to let him answer any questions that have to do with the Patriots,” Patricia said Wednesday. “I have obviously a lot of love for New England, but I have a new team.”

Discussing Butler is a bit of a sticky situation for Patricia, who’s looking to start anew in Detroit. The decision to bench Butler had clear ramifications in the Patriots’ 41-33 loss to the Philadelphia Eagles. Regardless of Patricia’s thoughts on the decision to sit the All-Pro cornerback, the Lions head coach probably still isn’t looking to spill company secrets from his former team. He also can’t discuss the cornerback at length in order to avoid tampering. Butler hits free agency March 14, but he’s not on the open market just yet.

“I would characterize my relationship with Malcolm as extremely strong,” Patricia said. “I love Malcolm a lot. He’s like — like all of my players — like one of my sons. I make sure that he does everything to the best, and I hope for the best for him. And that’s really all I’m going to say about Malcolm.”

The Lions now have former Patriots at general manager, in Bob Quinn, and at head coach in Patricia. There are 13 Patriots unrestricted free agents hitting the open market next month. The Lions could be in the mix for some of that crop because of their familiarity with the players. 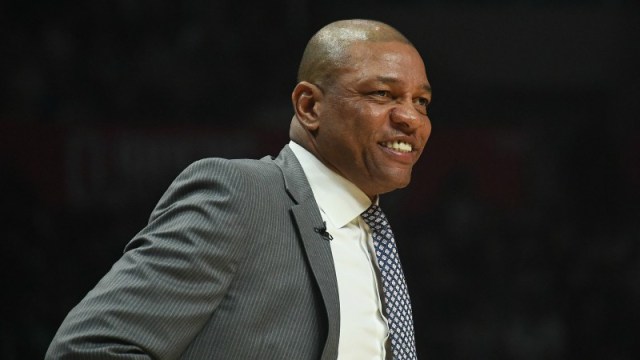 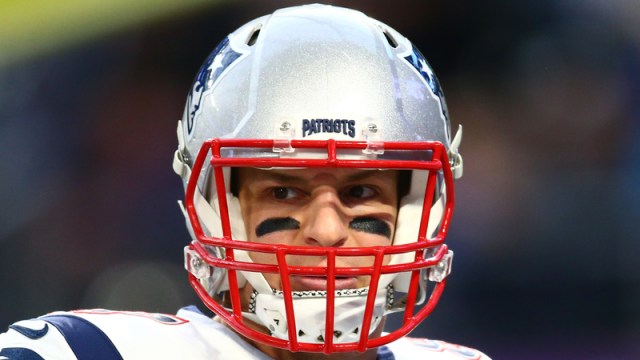