The Patriots rarely sign high-priced players on the first day of free agency without first having prior knowledge of them. No one on the Patriots’ staff had coached Gilmore, and they hadn’t hosted him on a free-agent visit.

Prior to signing Gilmore, many assumed the Patriots would sign cornerback Malcolm Butler — then a restricted free agent — to a long-term deal. That went out the window upon Gilmore’s arrival.

Many wondered why the Patriots would prefer Gilmore over Butler. The assumption at the time was it came down to Gilmore being younger, bigger, more athletic and coming from a better pedigree. Despite some struggles in the first four weeks of the season, Gilmore has been better than Butler.

Including two Duron Harmon interceptions that came on targets to Gilmore, the Patriots 2017 addition allowed a 73.7 passer rating this season. Butler let up a 103.3 passer rating.

Then, in the Super Bowl, Gilmore was the Patriots’ best defensive player in New England’s 41-33 Super Bowl LII loss to the Philadelphia Eagles, while Butler stayed on the sideline the entire game.

Regardless of what you think about head coach Bill Belichick’s decision to bench Butler, signing Gilmore was the right choice this offseason. He was the better player in 2017, and he’ll likely be the better player moving forward.

He let up two catches on five targets for 17 yards with Harmon’s interception in Super Bowl LII and didn’t allow a catch to Eagles receiver Alshon Jeffery in the second half.

The primary assumed reasons for Butler’s Super Bowl benching were his recent performance and his general lack of size. He allowed eight catches on 12 targets for 116 yards with two touchdowns in the divisional and wild card rounds of the playoffs and would have faced a tall task with the four Eagles’ receivers all standing 6 feet or taller.

It will be interesting to see what kind of money Butler commands on the open market this offseason. Being benched for the most important game in an NFL season doesn’t do much to raise a player’s value.

Butler won’t come close to receiving a contract like Gilmore’s five-year, $65 million pact. He might be lucky to get a deal like Logan Ryan’s three-year, $30 million contract with $16 million guaranteed. Butler is a year older than Ryan and entering free agency a year later.

The Patriots have to be feeling great about Gilmore right now, though, despite a losing effort in the Super Bowl. He was everything the Patriots thought he would be after his early struggles, shutting down big receivers and making big plays at opportune times. 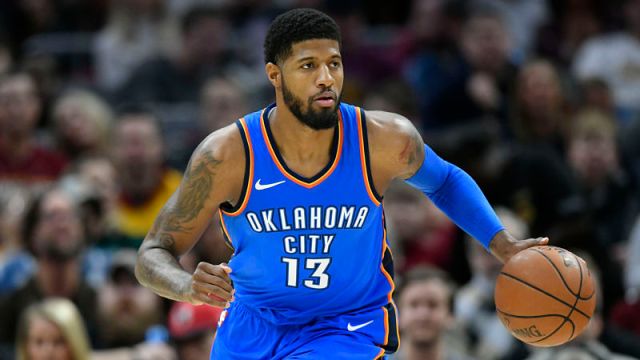 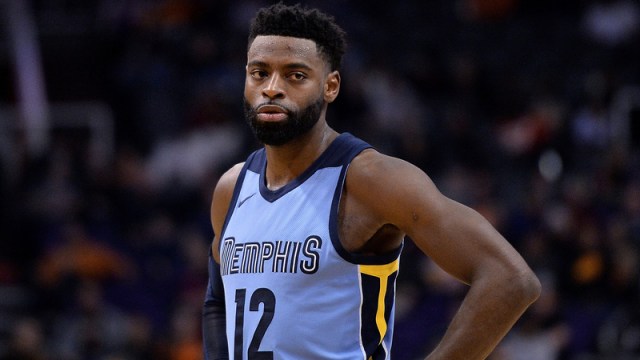