The first is about how he wasn’t great in his first tenure with the Patriots, lasted one season with the Philadelphia Eagles — New England’s Super Bowl LII opponent — and came back to the Patriots as one of the best strong safeties in the NFL. This is not that story.

The second is about how Chung is a distinctly versatile player. He might be the only player in the NFL who can play strong safety, slot cornerback, linebacker and free safety. This is not that story.

The third is about Chung’s mother, who is reggae singer Sophia George, and his father, who was her manager and producer. This is not that story.

This is the story of the Patriots safety who will only walk into the team’s training room for one reason: to make fun of players getting treatment.

Otherwise, he avoids the training staff “as much as possible.”

Chung knows he can’t play on a broken leg. But if he’s just hurt, rather than injured? He’ll be on the field.

“If you can run, then you can play,” Chung said in the week leading up to the Super Bowl.

Who needs an upper body, anyway?

“I just want to play. I just feel my team needs me and if I can go out there with a little pain, it’s just pain,” Chung said. “If I’m injured, it’s different. But if it’s just pain, then sometimes you gotta suck it up, bro. People getting soft nowadays. Gotta do what you gotta do, man, and go out there and play. And if you really can’t play, and if you’re hurting that bad, then call it a day.”

Pain to Chung might be injury to more delicate individuals, however.

“He played one year with a torn labrum,” John Neal, Chung’s secondary coach at Oregon, told NESN.com. “He would keep playing in tears, literally tears. I’d walk up to him, and I’d say, ‘Pat, I can’t play you anymore.’ He’d say, ‘Coach, I’m OK, don’t take me out.'”

“It was partially torn,” Chung said. “I had to get surgery at the end of the season, but you can play with a torn labrum. It hurts a little bit, but it’ll be fine.”

Chung appeared to deal with what he might consider bumps and bruises this season. He’d grab at his hand or wrist and hobble off the field as reporters would tweet from the press box about the safety departing slowly with an apparent injury. And he’d be back on the field the next play.

He has played all 18 games this season and missed just one practice with an ankle injury. He was limited in two others that same week.

Chung didn’t disclose what ailments he was playing through this season but said, for example, a dislocated wrist or finger is something he would just tape up and get back on the field.

That’s why Chung will only enter the training room to give his teammates a hard time.

It’s all in good fun. Chung uses it as a motivational technique.

“Just giving us a hard time, challenging us, making sure we’re all going to be out there when practice comes around,” wide receiver Matthew Slater said.

The longtime Oregon assistant was quick to admit Chung, out of all the players he has coached, is his favorite. Neal, now assistant director of football operations at UAB, credited Chung with turning around the culture of Oregon’s football team even before Chip Kelly was hired as offensive coordinator.

Neal recalled a time when Chung, a 17-year-old redshirt freshman, was on the scout-team kickoff cover team going against the first-team return squad. Chung and his college teammate, Jerome Boyd, ran down the field “like it’s the Super Bowl” and lit up a group of offensive linemen trying to set up a big wedge.

The offensive linemen threatened to fight the two safeties, who in turn told them to “bring it on.” The bigger players didn’t.

“It could have been ugly,” Neal recalled.

And what happened with those offensive linemen? They quickly made friends with Chung and Neal. They didn’t want to fight them on or off the field.

“Those guys set a standard, a new standard that we hadn’t had before, and they did it out of just pure, absolute toughness.”

ONE OF THE BEST PLAYERS IN THE NFL

Toughness is a common thread when it comes to Chung. Patriots head coach Bill Belichick said Thursday he has “nothing but the utmost respect for Pat and his physical and mental toughness.”

Neal doesn’t know it, but he believes Belichick loves Chung too. That’s certainly the way it sounds when Belichick raves about his starting strong safety. Belichick recently called Chung one of the best players in the NFL. He’s not wrong. Chung’s also one of the most unheralded.

“He’s an outstanding player, and he’s got a great football instinct,” Belichick said Thursday. “Again, whether that’s on the kicking game or defensively, he knows how to play. There’s a lot of things he does that sometimes, they’re not the way you drew them up. But he sorts them out, figures them out and makes a lot of good decisions.”

Neal noticed that right away too as he put Chung at Oregon’s “rover” position, which is similar to the role he plays in the Patriots’ defense as a hybrid in-the-box defender.

On Fridays during Chung’s freshman season, Oregon would hold live scrimmages with redshirt players. Neal would watch the tape and had confidence in his prized student when others didn’t.

“I used to watch it, and I’d watch this kid because when I first got him, he couldn’t line up,” Neal said. “He could not. I remember one of our guys said, ‘He’ll never play here. He’ll never play. He can’t figure it out.’ I went, ‘I don’t know if he can figure it out, but he’s making every tackle.’ I said, ‘I’ll figure it out.’ That’s my job. This guy’s a tackling machine.”

There are only two defenders left on the Patriots who started in Super Bowl XLIX and Super Bowl LI: Chung and fellow safety Devin McCourty. Those are the constants on a team that continually doesn’t allow points and shuts down opposing offenses in the second half. 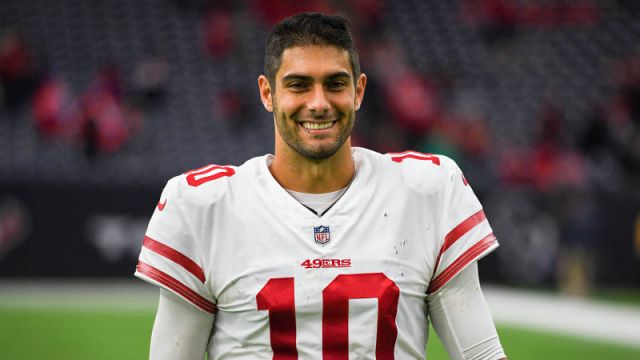 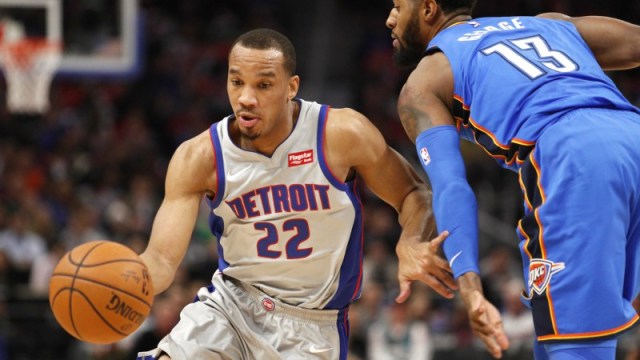