Jayson Tatum and Josh Jackson have been compared to each other for years.

They are the same age and play the same position. Both were five-star recruits coming out of high school who went to blue blood programs. They played on the USA under-19, under-17 and under-16 teams together. Both elected to enter the 2017 NBA Draft after their freshman seasons, and their games were measured against one another in the run-up to the draft.

Tatum went No. 3 overall to the Boston Celtics. Jackson No. 4 to the Phoenix Suns.

It’s an underrated rivalry that surely will grow as both players NBA careers progress, especially with the Celtics electing to draft Tatum over Jackson after the Kansas product canceled a workout with the Celtics’ brass before the draft.

The latest installment of Tatum vs. Jackson didn’t disappoint Monday night, as the two rookies went head-to-head. With both the Celtics and Suns missing their star players, Tatum and Jackson served as the primary option for their teams.

Both came out of the gate hot, with Jackson scoring 12 points in the first quarter and Tatum notching nine. While the Celtics were able to hold off the Suns to earn a 102-94 win, the two played almost identical games.

It was Jackson’s 13th game of 20 or more points this season. The Kansas product has come on of late, averaging 16 points on 42.4 percent shooting in the month of March.

Tatum has been strong from the jump, and the Duke product recorded his 10th game of 20 or more points and became the ninth Celtics rookie to score 1,000 or more points Monday.

If Tatum and Jackson continue to grow into the stars they have been billed as — and there’s no reason to expect they won’t — this will be a fun rivalry to watch in the coming years.

Here are more notes from Celtics-Suns:

— Marcus Morris returned to action Monday after sitting out Sunday’s win over the Kings with a sprained ankle. Unfortunately, Morris was forced to leave the game after re-aggravating the injury in the third quarter.

But the initial update on Morris was encouraging.

— The Celtics held the Suns to 94 points Monday. That marks the 37th time Boston has held its opponent under 100 points this season. That’s the most since the 2013-14 season.

— Tatum became the first Celtics rookie to record 10 games of 20-plus points since Paul Pierce. 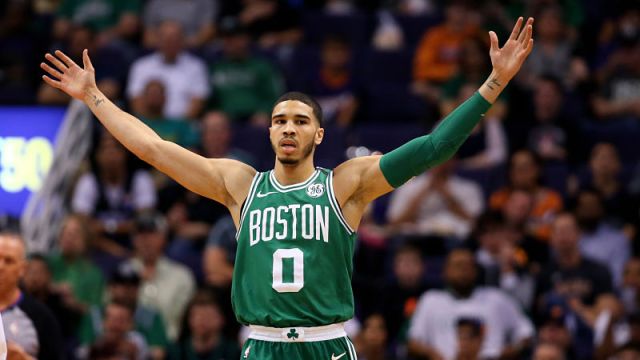 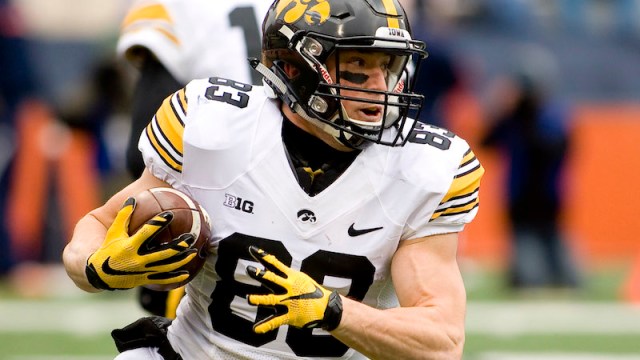