Griffin, despite having just one hand, bench pressed 225 pounds 20 times with assistance from a prosthetic. He also set a combine record for fastest 40-yard dash by a linebacker with a time of 4.38 seconds.

It was debatable if Griffin was draftable before the combine, and now he’s ranked by NFL Draft Scout as a second- or third-round prospect and the 78th-best player in the 2018 class.

So, is he a fit for the New England Patriots?

At 6 feet, 227 pounds, Griffin recorded a broad jump of 9 feet, 9 inches. He didn’t perform the vertical jump, short shuttle or 3-cone drill. His pro day is March 29, so we won’t know those measurements or times until later this month.

But given his combine measurables, Griffin is a fit for the Patriots based on his arm length, 40 time and broad jump. He’s smaller than a typical Patriots linebacker, but New England does need to inject some athleticism into the position. So, the Patriots actually might be looking for a smaller player.

If the Patriots drafted Griffin, it wouldn’t be the first time they took an undersized linebacker with a physical limitation. The Patriots drafted Mississippi State linebacker Matthew Wells, who is legally blind in one eye, in the sixth round of the 2015 NFL Draft. They traded him to the Chicago Bears during his rookie training camp, however.

Griffin projects best as a pass rusher in the NFL, and the Patriots prefer bigger players on the edge. If the Patriots drafted Griffin, he could be a star on special teams, and he potentially could play a role as an off-the-ball linebacker on early downs and as a situational pass rusher on third down.

The most likely destination for Griffin seems to be the Seattle Seahawks, where his twin brother, cornerback Shaquill, was selected in the third round of last year’s draft. The Seahawks were the only team at the combine to formally interview Shaquem.

So, while it doesn’t seem likely the Patriots will select Griffin this April, it’s certainly possible if he falls below his current draft projection. 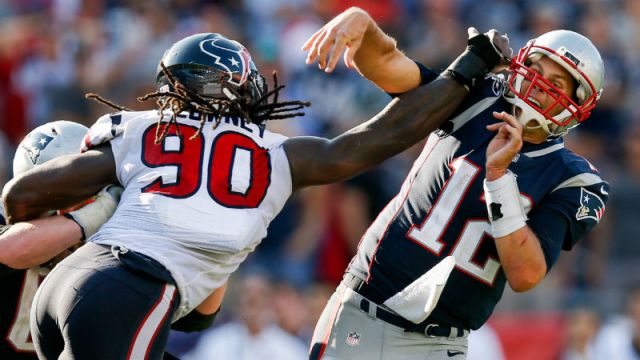 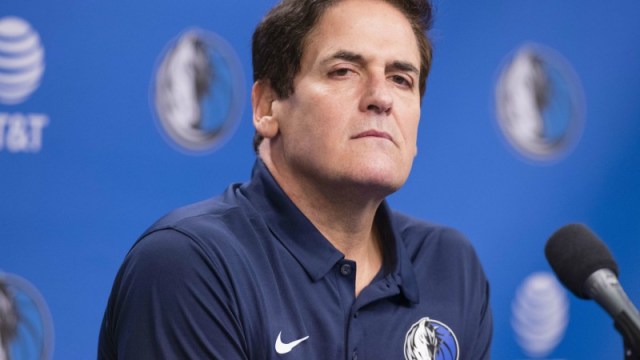