Which Players Have Patriots Met With At 2018 NFL Scouting Combine? - NESN.com Skip to content

The New England Patriots are allowed 60 formal interviews with NFL draft prospects at the 2018 NFL Scouting Combine. On top of formal meetings, the Patriots also are allowed to interview with players on an informal basis.

Here are the players known to have met with the Patriots thus far. We’ll update the list as the combine continues. 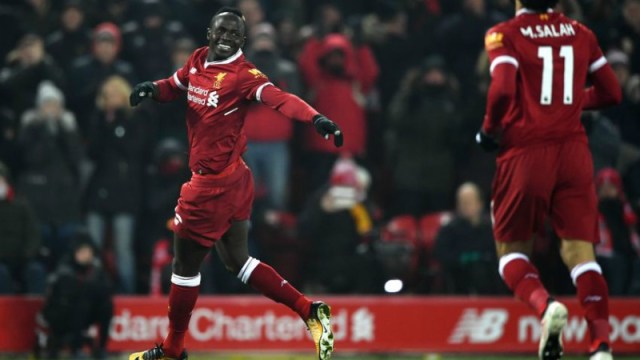 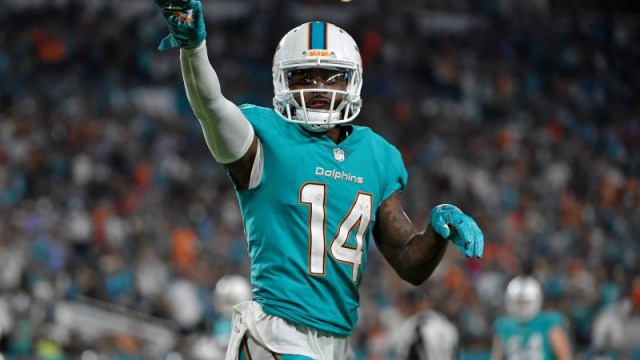