One of the top prospects in all of basketball reportedly has taken his first step toward coming to the NBA.

Luka Doncic, a top guard prospect out of Slovenia, has declared for the NBA Draft, according to Mike Chiari of Bleacher Report.

The anticipated report comes after Doncic played this past year in Liga ACB, one of the top professional leagues outside of the United States, and has been tearing it up.

The 19-year old averaged 14.8 points, 5.1 rebounds and 4.6 assists in 54 games. This past summer he led the Slovenian national team to a gold medal in the EuroBasket tournament. Listed at 6-foot-6 and 228 pounds, Doncic has the versatility to fit seamlessly on any NBA team. 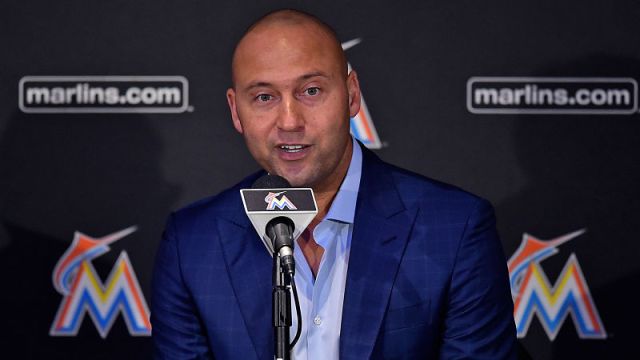 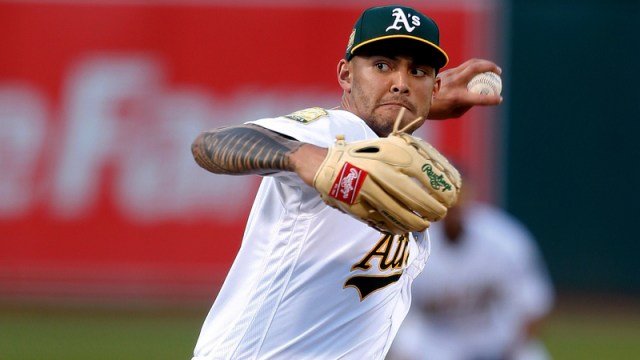