No one predicted the New Orleans Pelicans would sweep the Portland Trail Blazers — especially ESPN’s “experts.”

Each of “The Mothership’s” 22 NBA analysts predicted the Blazers would beat the Pelicans in their first-round NBA playoff series. Yet Anthony Davis and Co. beat the Portland 131-123 Saturday afternoon to complete a four-game sweep, which once seemed improbable.

And after the game, the Pelicans wasted little time trolling ESPN and its laughably incorrect panel.

All 22 @ESPN NBA analysts picked the #Pelicans to lose the series.

The Pelicans now will face either the Golden State Warriors or the San Antonio Spurs in the Western Conference semifinals. The Warriors currently hold a 3-0 edge in the series, with Game 4 scheduled for Sunday afternoon. 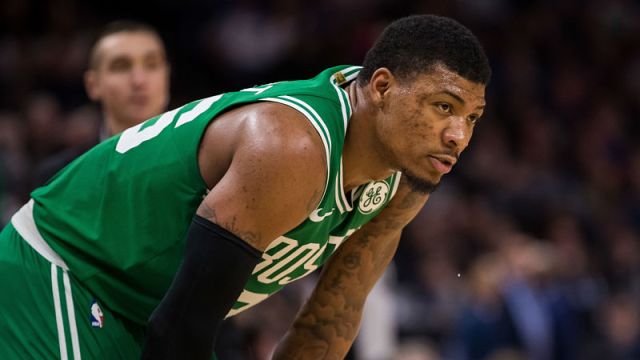 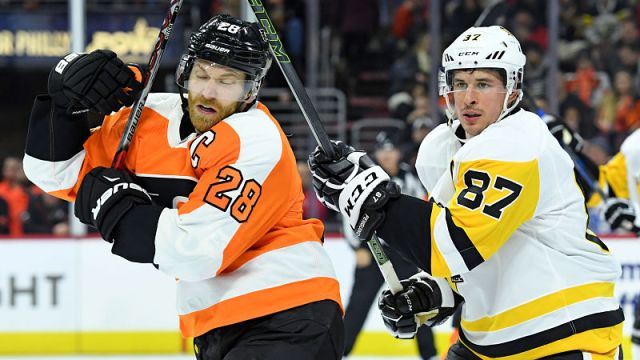