The New England Patriots quarterback and tight end were nowhere to be found Monday or Tuesday for the team’s first two days of organized team activities at Gillette Stadium. So, where were they instead?

Per source, both Tom Brady and Rob Gronkowski went for their usual treatments at TB12 yesterday. They were expected to do the same today, Day 2 of OTAs at Gillette a short distance away

It’s unclear if Brady and Gronkowski received their treatments at the same time the Patriots were practicing Monday, but if so, they were a literal stone’s throw away from their teammates.

OTAs are voluntary, so Brady and Gronkowski aren’t obligated to attend. Head coach Bill Belichick also downplayed their absences Tuesday (in typical Belichick fashion). But it’s certainly odd (at the very least) that the QB-tight end duo has yet to show at OTAs, seeing as they apparently don’t have much of an excuse not to be there. 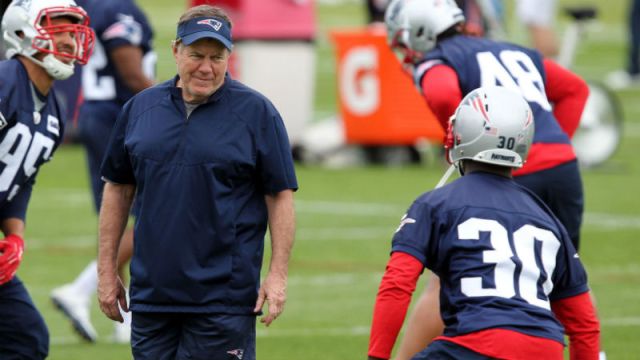 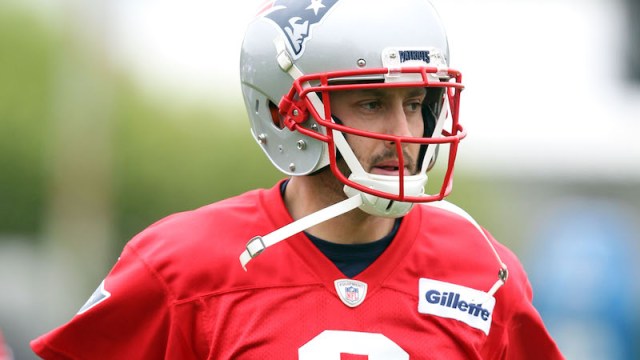