The New England Patriots are a notoriously tight-lipped organization, but the Gronkowski clan doesn’t seem to care.

One cause of those frustrations reportedly involved Rob’s contract: The Patriots finally restructured the All-Pro tight end’s deal this offseason, but until that point, Chris confirmed his brother thought he was being undervalued.

“He wanted to get paid what he deserved,” Chris told WEEI on Tuesday morning. “He wanted to be paid (like) one of the top tight ends for once. It’s been a struggle for him to make that money. They want to put him on an incentive-based (contract), and he proved last year that, ‘I’ll take incentive-based,’ and he got the job done. For him, he just wanted to sit down and get paid what he deserved and made sense for him.”

Rob has insisted he doesn’t want to play anywhere else but New England. But Chris, who spent three-plus seasons in the NFL as a fullback, made sure to note his brother his making a financial sacrifice to do so.

“He definitely would have been getting paid at least 15 (million) a year if he had left New England,” Chris said. “So, yeah, that crosses your mind. But at the same time, he loves where he’s playing, he loves who he’s playing with and he loves winning games. So, he would rather give that money up and play for a team he wants to play for.”

“He really just wanted to be able to have more freedom, is kind of what it came down to,” Chris said. “And some respect to do what he needs to get done.

Chris did note Rob and head coach Bill Belichick got on the “same page” after meeting in the offseason and “figured everything out.” But the regular season has brought new frustrations: New England has lost back-to-back games in which Gronkowski has drawn consistent double coverage but the team’s other pass-catchers haven’t been able to capitalize on their opportunities.

“The guys on the outside should be able to win. So, it’s super frustrating to watch. They’ve got to figure something out,” Chris said.

“I haven’t talked to Rob personally about it, but I can just tell by his emotions and his facial features that he’s super frustrated with it. You can see at the end of the (Lions) game how they ended the game double-covering him, pressing him off the line. He just wants to get the ball in his hands and make plays. You just can’t do it when nobody else is getting open. You can’t have single-coverage if no one else can beat single-coverage.” 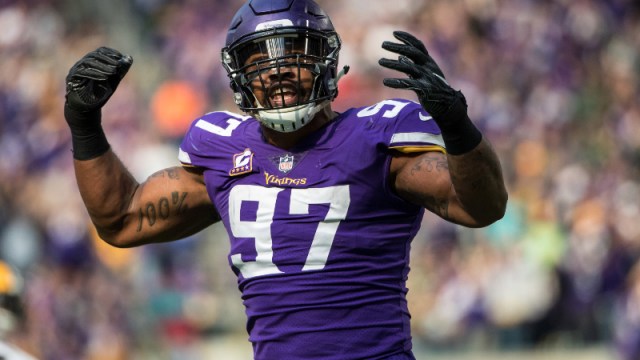 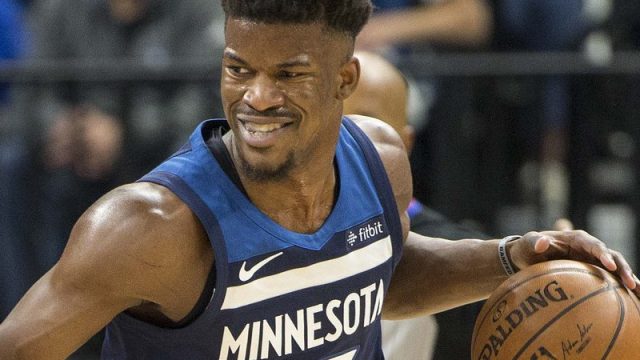