Shohei Ohtani hasn’t had much trouble adjusting to life in Major League Baseball.

Ohtani, the Japanese pitching/hitting phenom, impressed in his first season in the big leagues. The Los Angeles Angels star has a .286 average with 22 homers and 61 RBIs at the plate, and went 4-2 with a 3.31 ERA on the mound before an elbow injury forced him to focus solely on hitting — for now.

As good as Ohtani has looked at the dish, it’s his electrifying stuff on the mound that really sets him apart. And in his brief time as an MLB pitcher, Ohtani came away enamored with one hitter in particular.

Check out this tweet from the Los Angeles Times’ Bill Shaikin:

We imagine many players would side with Ohtani on that one.

Unfortunately, it will be a while before Ohtani and Mookie Betts square off again. Ohtani is due to undergo Tommy John Surgery, which likely will sideline him for all of next season.

As for Betts, the Boston Red Sox outfielder likely is headed for his first American League Most Valuable Player Award. 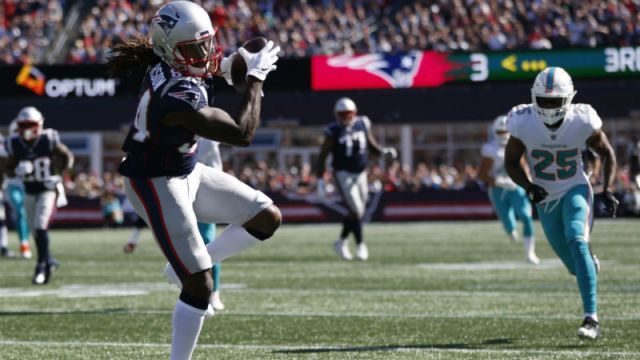 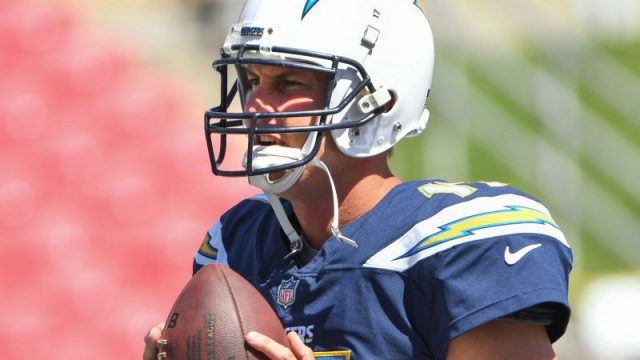