FOXBORO, Mass. — Tom Brady reaches incredible milestones on a weekly basis these days, and Sunday was no exception.

In the second quarter of the New England Patriots’ game against the Miami Dolphins at Gillette Stadium, Brady found a wide-open Cordarrelle Patterson streaking down the left sideline for a 55-yard touchdown completion.

The Dolphins’ inability to cover Patterson put Brady in the record books: The 41-year-old quarterback now has thrown at least one touchdown pass to 70 different pass-catchers in his regular-season career, tying him with retired QB Vinny Testaverde.

Cordarrelle Patterson is the 70th different player to catch a TD pass from Tom Brady.

That ties Vinny Testaverde for the most different touchdown targets in NFL history in the regular season. pic.twitter.com/PVlXbhsmYe

To put that number into perspective, only 21 active quarterbacks other than Brady have 70 or more touchdown passes total in their career.

Wide receiver Terry Glenn became the first member of the “Brady TD club” back in Week 4 of the 2001 season, and since then, the legendary QB has found a wide variety of targets from fullbacks (Patrick Pass) to offensive linemen (Tom Ashworth).

Who will be No. 71? Perhaps Josh Gordon will join the special club. 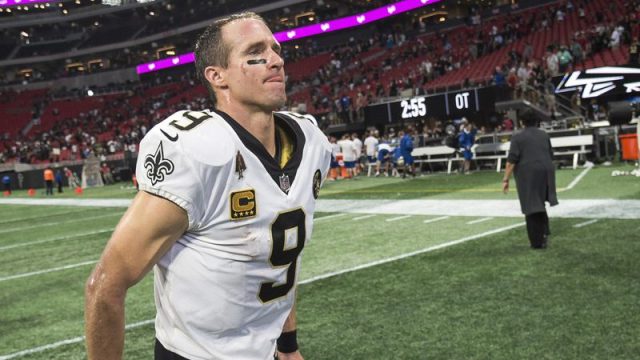 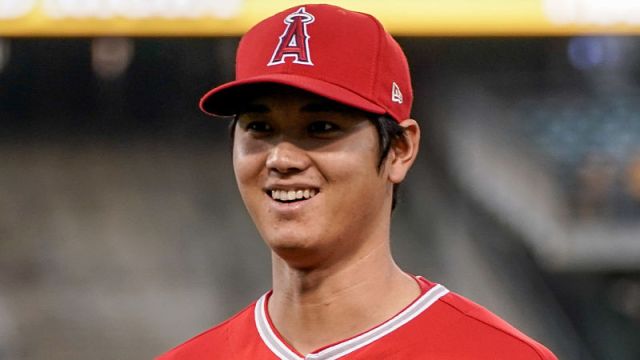