Could Marquis Flowers, Patriots Have Reunion? LB Says It's A 'Possibility' - NESN.com Skip to content

The New England Patriots could use some help at linebacker, and Marquis Flowers needs a job. On paper, a reunion sounds like it would make sense.

Flowers played all of the 2017 season with the Patriots, serving mainly as a special teams player before injuries to teammates gave him more opportunities on defense. He was picked up by the Lions after getting cut by the Pats at the end of training camp this season, but Detroit parted ways with him last Wednesday.

On Thursday, Flowers held a Q&A on his Twitter account, and one of the first questions he received was if he would come back to the Patriots.

Flowers later was asked if he would come back to the Patriots if the opportunity presented itself. His answer was pretty direct.

Of course, no player is going to say no to an opportunity — especially if they currently are a free agent.

Plus, New England head coach Bill Belichick is no stranger to bringing former players back, even if it is in a practice squad capacity. And in bringing back Flowers, they could add some depth to a positional group that has dealt with some injuries. 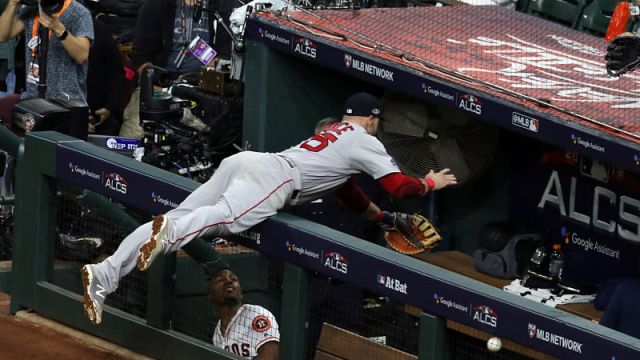 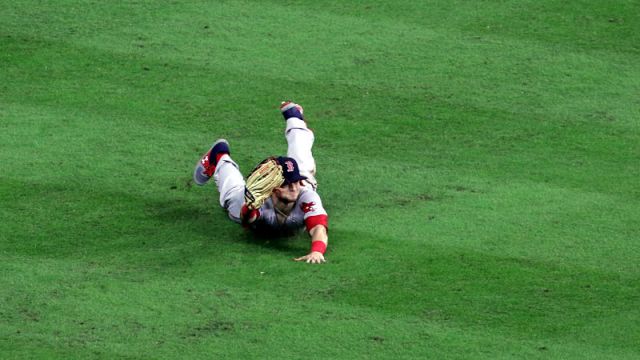