Eduardo Nunez was bummed out when he learned he wouldn’t be in the Boston Red Sox’s lineup for Game 1 of the World Series — and who could blame him?

These are the opportunities for which Nunez returned to the Red Sox in the offseason, and with the left-handed Clayton Kershaw on the mound, Nunez assumed he would get the starting nod over the left-handed-hitting Rafael Devers.

Left-handed hitters actually posted better numbers against Kershaw this season, so Devers’ name was penciled into the starting lineup. Nunez, Cora told him, would need to be ready for pinch-hitting duties later in the game.

“In the beginning, Alex told me (Tuesday), ‘You’re not (going to) start because left-handers have been hitting well against Kershaw, but late in the game, if they bring in a lefty to (face) Devers, you’re going to hit for him,’ ” Nunez recalled in a postgame interview with MLB Network. “So I was prepared.”

Cora’s move paid off. Devers had a base hit, a walk and an RBI, making some history in the process and helping Boston build an early lead.

Meanwhile, Nunez went to work in anticipation of hearing his name called. He spent the first few innings getting physically prepared — stretching, throwing and hitting in the cages underneath Fenway Park. As the game progressed, and Alex Wood started to loosen in the Dodgers’ bullpen, Cora went back to Nunez.

“When Wood went into the bullpen, (Cora) told me, ‘Get ready. If they bring (Wood in to face) Devers, you’re going to hit,'” Nunez explained. “So I started looking for video. I started looking at off-speed, changeup, what delivery he has. I knew with two guys on base, he wasn’t going to be beat with his fastball, so I was sitting off-speed all at-bat.”

The Dodgers brought in Wood to face Devers, and as promised Cora pulled the Nunez lever.

Wood’s first pitch was a curveball, down and in, that Nunez laid off. The next offering was another curveball, just not as far down and in. Nunez cleaned it out and gave the Red Sox all the insurance they needed with a pinch-hit, three-run home run.

It might seem like a small thing, but the entire interaction between Cora and Nunez goes to illustrate how Cora has been able to have so much success in such a short period of time. He and the Red Sox baseball operations department gathered the necessary information and made a potentially difficult decision. Cora also quickly and effectively relayed the message to Nunez, so as to not blindside the player while also putting him in a position to succeed by telling him exactly how he intended to use him.

“He talks to you before the game,” Nunez explained, “the day before and gives you his plan — ‘You’re not going to start tomorrow’ or he’ll text you in the morning, ‘This is the deal’ or ‘This is the situation,’ or when you walk in the clubhouse, the first person you’ll see is Alex. He’ll call you into his office and explain to you what’s going on so you’re not getting surprised, you’re not getting upset or you’re not getting mad. So he makes everybody happy. I think that’s the key for us this year: Alex Cora.”

Cora’s former boss, Terry Francona, was applauded by his players for a similar tactic, and it’s likely something Cora has borrowed from one of his mentors. That sort of communication is imperative in this day and age. Some of the keys to effective leadership are honesty and putting your people in positions where they can succeed. Cora did both of those things, and Nunez made him look like a genius.

Nunez should get most of the credit for what happened in Game 1, but it’s clear Cora’s professionalism and upfront approach to managing has made its impact on his team. That’s the kind of honesty that leads to buy-in, and that sort of buy-in and commitment to the greater good of the team is one of the big reasons the Red Sox are just three wins away from a World Series title. 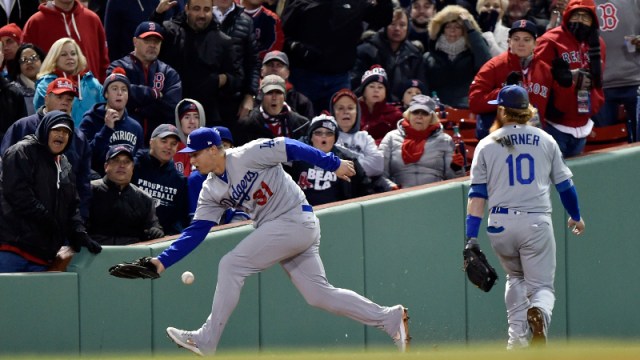 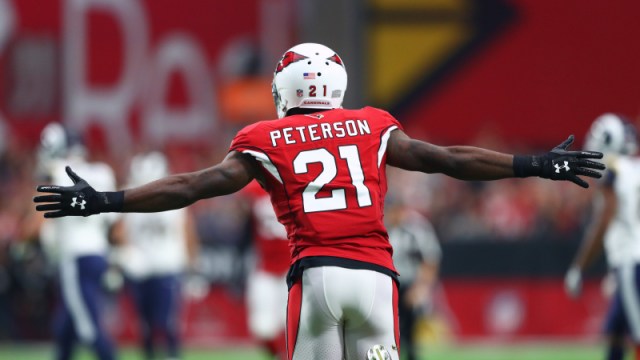