The Boston Red Sox eliminated the New York Yankees in Game 4 of the American League Division Series on Tuesday night by the slimmest of margins.

The Sox gave up two runs in the bottom of the ninth inning at Yankee Stadium, turning their 4-1 lead at the beginning of the frame to a nervous 4-3 advantage. Boston closer Craig Kimbrel did manage to secure the save and the series-clinching win, with the help of some nifty defense by Red Sox baseman Steve Pearce.

Eduardo Nunez fielded a ground ball to third base and fired a throw to first, but it was off the mark. It didn’t matter, though, because Pearce gave a full stretch to secure the ball and keep his right foot on the base for the final out.

Check out Pearce’s great play in the USA Today Sports Images photo below. Here’s the video version of the play.

This is what October baseball's all about. pic.twitter.com/MLuoPyH0mP

Pearce did damage at the plate in the series, too. He batted .333 with three runs scored and two walks in three games against the Yankees. 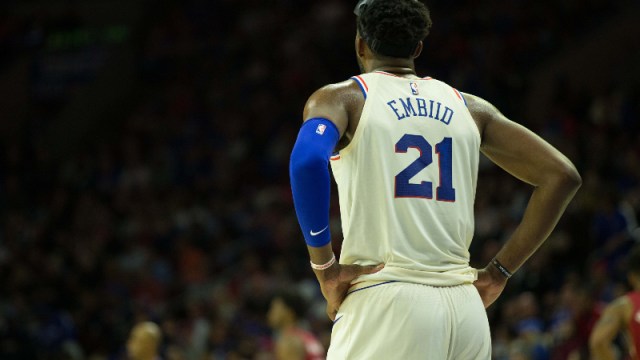 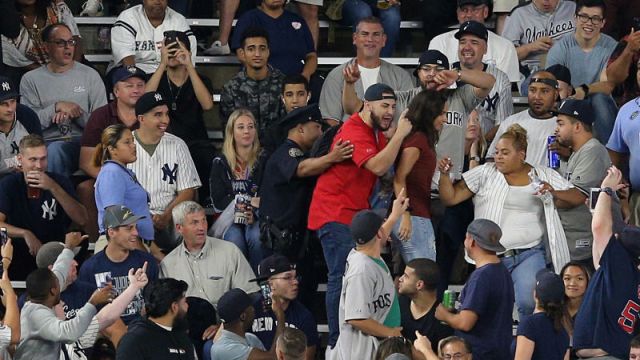