Joe Kelly wasn’t on the mound at the end, and he’s not the closer, so it’s unlikely his playoff performance for the 2018 Boston Red Sox will be remembered as one of the greatest postseason performances in club history — but it should be.

Kelly’s name very much deserves to go alongside the shutdown relievers of Red Sox championship teams past, and the likes of Keith Foulke, Jonathan Papelbon and Koji Uehara should move over and make room for Kelly in the fraternity of playoff game-saving relievers.

On stats alone, here’s how Kelly stacks up to some of his dominant World Series-winning predecessors.

The Red Sox used Kelly differently than any of the past regimes used the aforementioned closers. But maybe that’s an argument for Kelly’s value. He was the one who was called upon early in Game 2 of the American League Division Series against the New York Yankees to clean up David Price’s mess. Kelly’s high-leverage opportunities were the result of increased trust as the playoffs advanced, and two weeks later, he was combining with Chris Sale to strike out the last six Los Angeles Dodgers in the clinching game of the World Series.

Kelly’s best work of the World Series came in Game 4 when he pitched two scoreless innings late in the game. The flame-throwing right-hander entered the game with the Red Sox trailing 4-3, and he held the Dodgers’ offense at bay, allowing his offense to tie the game. Ultimately, the Red Sox blew the game open and Kelly picked up the win.

This postseason dominance couldn’t have come at a better time for Kelly. He’s set to enter free agency this winter, and it’s going to be fascinating to see his market. He struggled mightily at times during the 2018 season, but he showed how high his ceiling is with that lights-out postseason performance. Kelly now is poised for a pretty sizable payday.

Will the Red Sox be the ones to give it to him? Maybe. Closer Craig Kimbrel also is a free agent, and if the Red Sox don’t think he’s worth the money, then maybe they’d re-sign Kelly and see if he can close in 2019 and beyond. We’ll see.

Regardless, the Red Sox should be forever thankful for a playoff performance that should be fondly recalled for years to come. 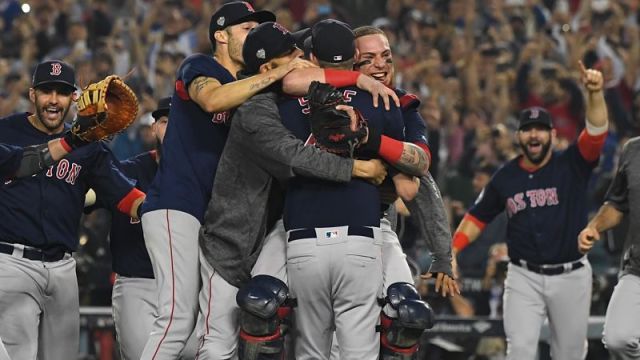 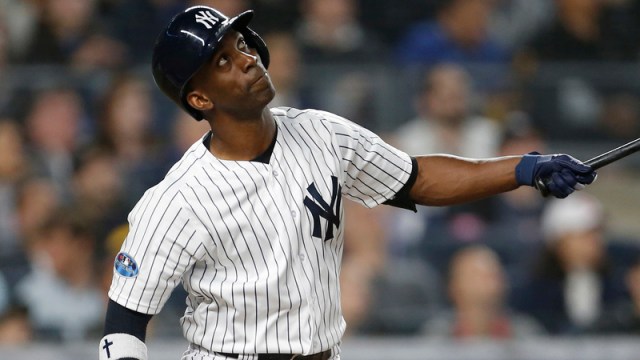