The Boston Red Sox and the Houston Astros will meet Saturday night at Fenway Park in Game 1 of their best-of-seven series. Boston revealed its ALCS roster ahead of the series opener, and Red Sox manager Alex Cora will roll with the same group that beat the New York Yankees in the AL Division Series.

We?ve got the same roster that won the last one! #DoDamage pic.twitter.com/xpDu2MkKKA

First baseman Mitch Moreland made the cut despite suffering a hamstring injury in Game 2 against the Yankees. Steven Wright, who went down with a knee injury prior to Game 1 of the ALDS, isn’t eligible to return until the World Series, should the Red Sox make it that far.

Click for our Red Sox vs. Astros series preview > > 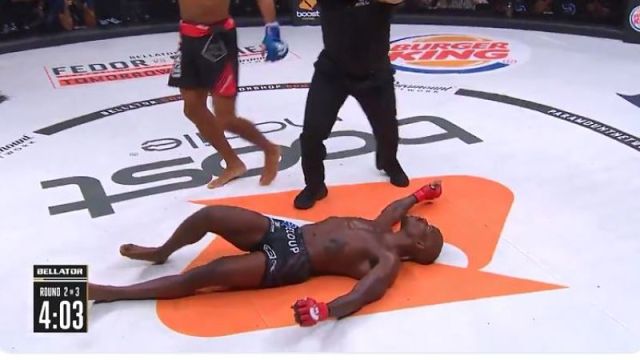 This Brutal Knee Knockout At Bellator 207 Was Just Plain Devastating 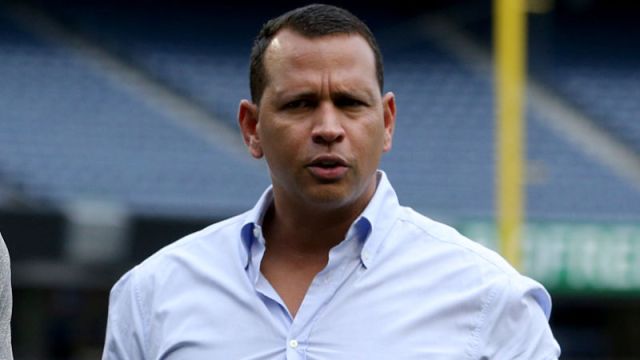 Alex Rodriguez Wore A Red Sox Uniform And It Was Very, Very Strange