The Boston Red Sox certainly will have a busy offseason.

The Red Sox, fresh off a World Series victory and championship tour that featured stops at TD Garden, Gillette Stadium and even Puerto Rico, has a handful of key players set to hit the open market, including World Series MVP Steve Pearce, Nathan Eovaldi, Joe Kelly and Craig Kimbrel.

Boston already has extended a qualifying offer to Kimbrel for one year worth $17.9 million.

There’s been no official decision from the closer if he will accept the offer. But with his agent pushing that he’s the best closer in the history of baseball, who now has a World Series title on his résumé, the hard-throwing righty might be after a lengthier, more lucrative contract.

Sox president resident of baseball operations Dave Dombrowski said Tuesday at Major League Baseball’s GM meetings that although he and the other free agents have made it known they’d like to remain with the Red Sox, he expects Kimbrel to test the free-agent market.

“He may be calling around seeing what else is out there,” Dombrowski said, via MassLive’s Chris Cotillo. “You don’t want to be caught by surprise when you’re out there pursuing something real strong.

“I think they all will stay in contact with us,” he added. “I think most of them will do that, but if somebody says here’s an offer that blows you away and you sign it right now or not, they’ll probably sign it.”

Despite posting a 4.15 ERA in the World Series, Kimbrel still earned 42 regular-season saves, collecting a 2.74 ERA with 96 strikeouts. 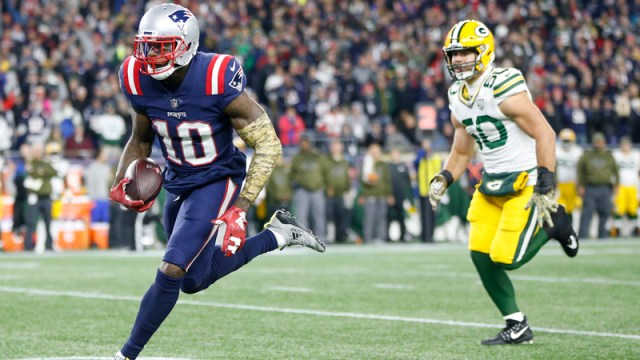 Where Colin Cowherd Ranks Patriots After Convincing Win Over Packers 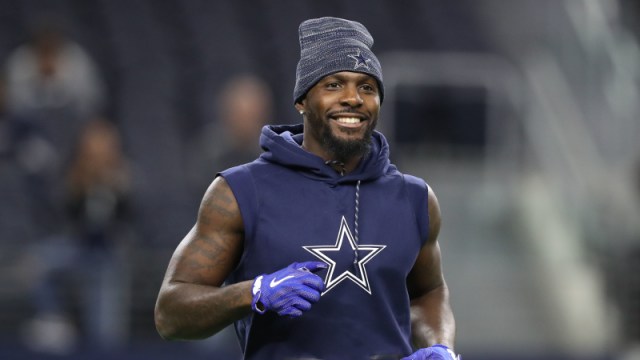