Marcus Smart is not a fan of losing and is ready for his teammates to put up better performances in their upcoming games.

The Boston Celtics guard addressed his teammates following a 1-4 road trip, saying after his team’s loss to the Portland Trail Blazers that the effort has not been what it should be, and that they “need to fix it.” It certainly hasn’t been the start the C’s envisioned heading into the 2018-19 NBA season, and with a 7-6 record after losing three of their last four, Smart knew something needed to be said.

He wanted his teammates to stop making excuses for their lack of execution. Especially with all the talent on the roster, Smart knows the Green is capable of so much more.

“I hate losing. I probably hate losing more than I love winning,? Smart told NBC Sports Boston’s Chris Forsberg. “Especially with the team that we have and the potential that we have, we shouldn?t be losing games that we know we should win. Let alone, getting down 20 early and putting more pressure on ourselves and more stress on ourselves to come back.”

Boston already has had to come back from double-digit deficits more than once this season, and Smart doesn’t want his teammates to get complacent with “being fighters.”

“… (Head coach) Brad (Stevens) came in and he gave us the whole speech about, ?You know you guys are fighters, you?re resilient,’ for us to keep coming back down 20,” Smart said. “But, as a team, I just felt like we shouldn?t even accept being down 20 and having to fight to come back. And there?s only so much that Brad and the coaching staff can do.

“We cannot be OK with that,” he added. “We have to look ourselves in the mirror, look at one another, hold each other accountable, and figure out what?s going on.?

The C’s return to TD Garden on Wednesday for a three-game homestand beginning with the Chicago Bulls. 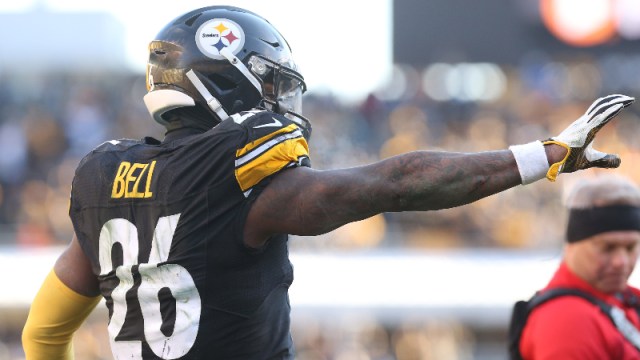 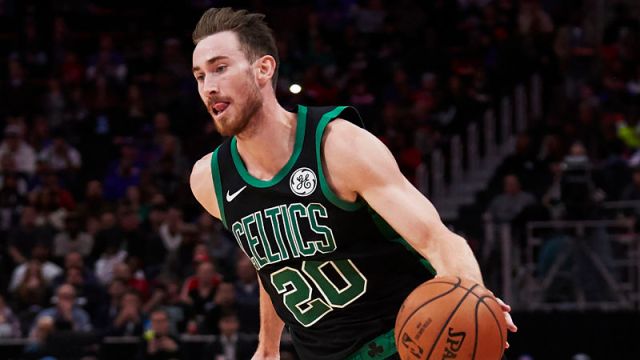