LeBron James is one of, if not the greatest athletes of this generation, so you would think his name alone should attract free agents.

James signed a four-year deal with the Los Angeles Lakers in the offseason despite the fact he knew the team likely wouldn’t be a title contender this season. Building around a player such as James has many perks, including the potential to be crowned NBA champions at some point while he’s on your roster.

So playing alongside someone like James is a huge selling point, right?

Even though being teammates with James may sound appealing, he also may be the reason star free agents shy away from signing with his team. Not because he’s a bad teammate, but because of the media he attracts, which Durant believes creates a “toxic” environment.

?So much hype comes from being around LeBron from other people,” the Golden State Warriors forward said, as transcribed by ForTheWin. “He has so many fanboys in the media. Even the beat writers just fawn over him. I?m like, we?re playing basketball here, and it?s not even about basketball at certain points. So I get why anyone wouldn?t want to be in that environment because it?s toxic. Especially when the attention is bulls—t attention, fluff. It?s not LeBron?s fault at all; it?s just the fact you have so many groupies in the media that love to hang on every word. Just get out of the way and let us play basketball.?

While Durant’s theory certainly makes sense, we won’t know if it holds true until next offseason with  Kawhi Leonard set to test the open market next winter. 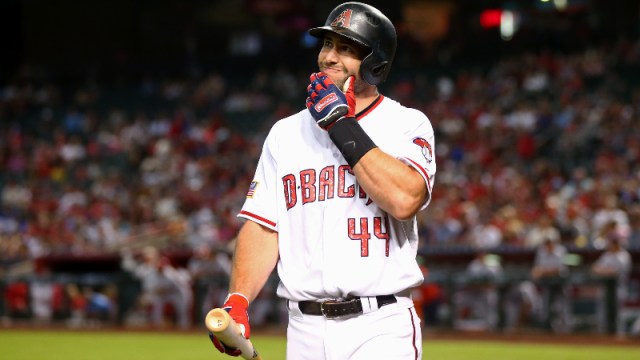 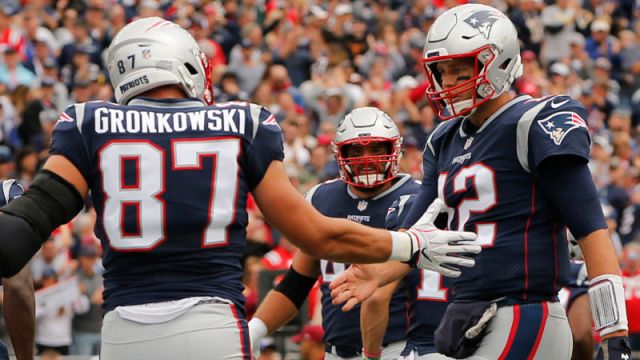