Not so for JC Jackson. The Patriots rookie cornerback was beaming at the mere mention of lining up across from one of the NFL’s premier receivers this Sunday when New England takes on the Steelers.

“Man, it’s going to be crazy, because I used to watch these guys play, and now you get a chance to line up,” Jackson said Wednesday. “It’s like, damn, like Antonio Brown? I’m guarding him? But I’m ready, though. I feel like I’m ready for it.”

“If you look at A.B., he’s got everything a receiver needs,” Jackson said. “You can check off every box: speed, routes, physical. He’s got it all, man. He’s a top-five receiver. I feel like I’m going to be ready, man.”

“He’s just out there playing football,” McCourty said. “For him, it doesn’t matter (who) he was covering, he’s just out there doing his thing. It’s fun to watch young guys just step up. Every opportunity he’s got, he’s made the most of it.”

Jackson has started the Patriots’ last two games. He’s let up just five catches on nine targets for 38 yards in that span, playing 54 snaps against the Minnesota Vikings and 38 against the Miami Dolphins. He’s enthusiastic about the increase in snaps.

“That means a lot to me, man,” Jackson said. “That means my teammates, my coaches, they believe in me, they’ve got confidence in me. I take that big and personally.”

He’s allowed just 14 catches on 26 targets for 165 yards and no touchdowns with two interceptions all season. The longest catch he’s allowed is just 24 yards. He deflected another pass that led to a Duron Harmon interception.

“That’s my biggest thing as a corner, man,” Jackson said. “My goal is to not give up a touchdown and defend the deep part of the ball. I’ve been doing pretty good so far. There’s a lot of room for improvement, but I’m working to get better every day.”

Jackson’s ability, so far, to protect against big plays is why he could be a good fit to cover Brown on Sunday. The thinking goes that Stephon Gilmore would shadow Smith-Schuster, leaving Jackson with help on Brown and McCourty to take on No. 3 options Ryan Switzer and James Washington.

“Like Coach (Bill Belichick) said, if you love football, Pittsburgh is the place to be at this weekend,” Jackson said. “I can’t wait to go down there and face those guys. They’re great receivers. I forgot what he said their numbers are, but I think they’re the two leading receivers if you combine their yards together. I feel like it’s a good competition for me this weekend.”

Jackson was once a receiver like Brown and Smith-Schuster as an All-American in high school. He was converted to cornerback at the University of Florida and hasn’t looked back since.

“The DB coach, he was like, ‘Man, you’re going to be a DB.’ Ever since then, I’ve been playing defensive back, and I love it now,” Jackson said. “I love defense more than I love offense.”

Jackson believes his experience at wide receiver helps with his ball skills. Jackson has been praised by coaches and teammates for his ability to track and get his hands on the football.

Jackson didn’t last at Florida for long. For those unfamiliar with his story, Jackson was dismissed from Florida after being arrested in connection for armed robbery. He faced life imprisonment on four felony counts but ultimately was found not guilty.

Jackson has stayed out of trouble since the incident, which he feels was a “wakeup call.” Jackson spent a year at Riverside Community College before transferring to Maryland.

“I just kept my head down and kept grinding,” Jackson said. “I had hope. I just never gave up. I’ve been through a lot. I told myself, like, ‘Man, football, this is what I want to do. This is my only way out.’ So, I never had any negative thoughts in my mind. I always stayed positive, told myself I could do it, just keep grinding, stay focused.

“And that’s what I did, literally, that whole year I missed football and got kicked out. I went to Riverside, I just grinded, grinded, stayed out of trouble, stayed humble. Then after I finished Riverside, I ended up going to Maryland. I did the same thing, stayed out of trouble and just focused on me, and everything else after I did that, everything else played out how it was going to play out.”

It was a painful experience for Jackson, who felt he let himself and his family down. As long as Jackson keeps clean off the field, he has a blindingly bright future in the NFL, already making his way up to No. 2 on the Patriots depth chart 13 games into his undrafted rookie season.

If Jackson shines Sunday against Brown and Smith-Schuster, it could be a breakout game for the young cornerback in front of a national audience. Feel free to tell him that, too. It probably would only make him smile. 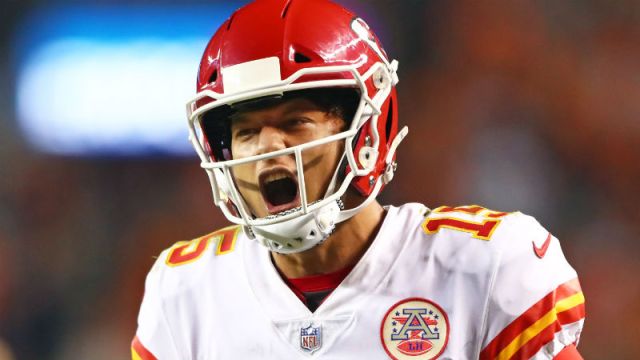 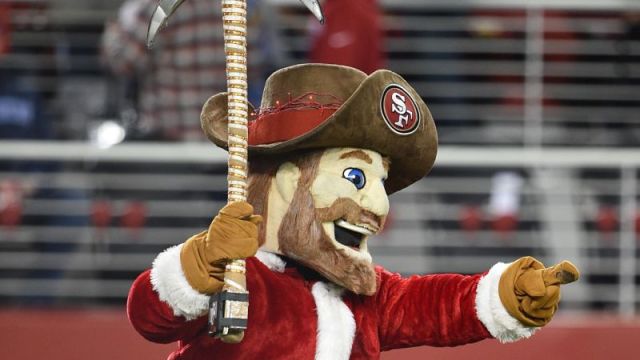 NFL Week 15 Picks: Odds, Analysis And Predictions For Every Game