The Boston Bruins jumped out to a two-goal lead in the first period of their tilt with the Carolina Hurricanes, and the second tally was the result of a smart play by Sean Kuraly.

During a line change, Kuraly had the puck as he was skating into the offensive zone. Knowing reinforcements were on the way, Kuraly skated deep into the zone to kill some time, then turned and whipped a puck up to Steven Kampfer. The defenseman unleashed a missile to beat ‘Canes netminder Petr Mrazek.

To see the goal and Andy Brickley’s analysis of it, check out the “Berkshire Bank Exciting Rewind” video above, presented by Berkshire Bank. 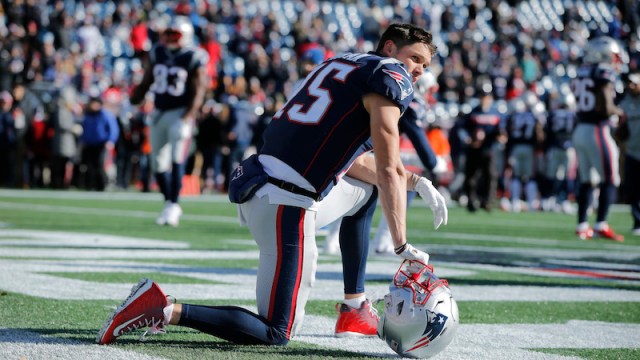