The CBS NFL analyst proclaimed Monday during his appearance on WEEI’s “Mut & Callahan” that Patriots head coach Bill Belichick and quarterback Tom Brady are the greatest-ever in their respective crafts. Esiason crowned them as such years ago, but the Patriots’ 37-31 overtime win over the Kansas City Chiefs on Sunday in the AFC Championship Game offered further evidence of Belichick’s and Brady’s greatness to Esiason.

?I?m watching the greatest of all-time,” Esiason said, per WEEI’s Alex Reimer. “I don?t know how many times I have to say it. I?ve been saying it for six or seven years now. It?s remarkable. I know they?re in a bad division, and Patriot-haters will tell you they?re in a division with the Bills, Dolphins and Jets, who can?t seem to get out of their own way. And some of that is true. But at the end of the game, (Brady) does it 80 or 90 percent of the time. He gets the job done.?

The thrilling win returned the Patriots to the Super Bowl for the third consecutive season and the ninth time in 17 years, with Brady under center and Belichick stalking the sidelines.

The Patriots will take on the Los Angeles Rams on Feb. 3 in Atlanta in Super Bowl LIII, and Brady and Belichick will remain the GOATs for Esiason, regardless of what happens at Mercedes-Benz Stadium.

And who’s willing to argue with Esiason at this point in time? 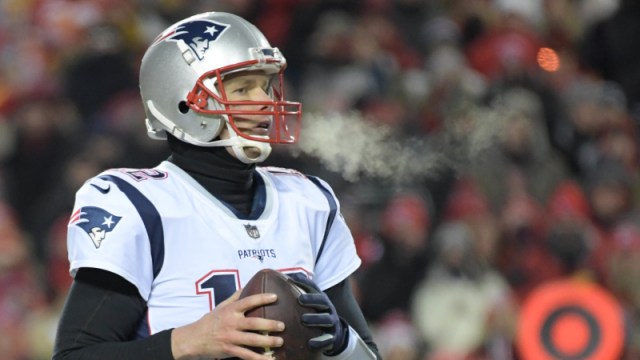 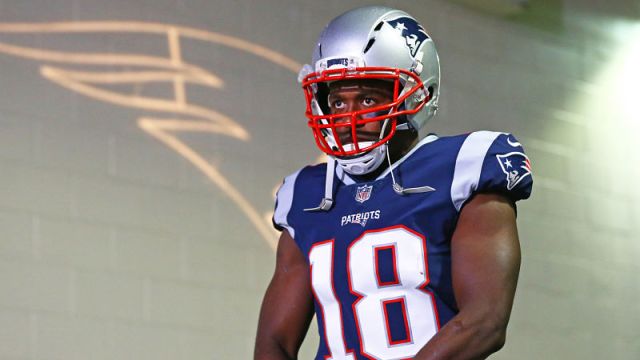