The New England Patriots are in for a Super Bowl rematch for the second consecutive season.

Here’s how the Patriots and Rams stack up in Super Bowl LIII, which takes place Sunday, Feb. 3. It will air on CBS.

The Rams’ pass defense is no joke. They’re loaded up front with Aaron Donald and Ndamukong Suh at defensive tackle, and they have two big names at cornerback in Marcus Peters and Aqib Talib.

But with the way the Patriots are moving the ball, and with this game being played on a neutral field, we think New England still can generate plenty of yards through the air. Quarterback Tom Brady just needs to avoid costly errors and get rid of the ball quickly.

Expect the Patriots to come out trying to ram the ball down the Rams’ throats just like they did against the Chiefs. The Patriots’ offensive line is jelling right now, and Sony Michel is playing his best football of the season.

The Rams, meanwhile, aren’t great at defending the run, though they are stronger in that regard than the Chiefs. Take care of Donald, and the Patriots should be able to run.

This is closer than the numbers indicate. The Patriots’ pass defense was fantastic at home and good on the road. At a neutral site, they could be anywhere in between.

Rams quarterback Jared Goff is mistake-prone, and LA’s passing game hasn’t quite been the same since Cooper Kupp tore his ACL in Week 10. Still, they have weapons in Brandin Cooks, Robert Woods and Todd Gurley.

This really all depends on the health of Gurley. He has an injured knee and carried the ball just four times for 10 yards in the Rams’ AFC Championship Game win over the New Orleans Saints. Backup C.J. Anderson has filled in well, but he too carried the ball 16 times for just 44 yards against the Saints.

Gurley’s knee has two weeks to heal with the bye week before the Super Bowl.

The Patriots’ special teams has been much better over the second half of the season. 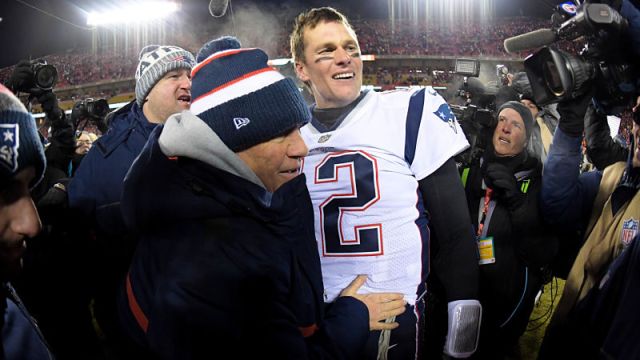 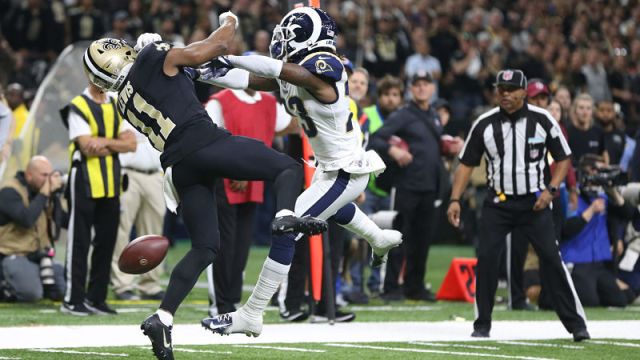