Just when it seemed like the New Orleans Saints were well on their way to Super Sunday, a costly lapse of judgement by one official spun the NFC Championship Game on its head.

With the Saints and Los Angeles Rams tied at 20-20 in the fourth quarter, New Orleans faced a 3rd-and-13 on Los Angeles Rams’ 13-yard line with less than two minutes to go in regulation. Drew Brees’ shotgun pass to Tommylee Lewis might not have reached the first-down marker, but the Saints wideout never was given a chance after he was roughed up by Rams corner Nickell Robey-Coleman well before the ball reached their vicinity.

But somehow, some way, the officials kept their flags in their pockets, which understandably sent Mercedes-Benz Superdome into an intense uproar.

While the picture below gives you a pretty good idea of the much-too-early contact, you can watch the sequence unfold here.

Although the common football fan can understand a penalty should have been called, former NFL referee and current CBS rules analyst Gene Steratore provided his two cents via Twitter.

As mentioned in the #LARvsNO broadcast, this should have been a penalty for Pass Interference. The defender was not playing the ball and contacted the receiver early. pic.twitter.com/treCuGiClr

The Saints were forced to settle for a Will Lutz go-ahead field, goal, which quickly was matched by a game-tying 48-yard boot from Greg Zuerlein that sent the game into overtime.

The Saints gained first possession in sudden death, but a Brees interception corraled by John Johnson at Los Angeles’ 46-yard line paved the way for the visitors. After gaining 15 yards on four plays, Zuerlein stepped up once again and drilled a 57-yard kick to send the Rams to Super Bowl LIII.

The Rams are a score away from the Super Bowl!#LARvsNO pic.twitter.com/F2fAOafzRn

Greg Zuerlein has ice in his veins ??

The field goal that sent the @RamsNFL to the Super Bowl. #LARvsNO pic.twitter.com/5GNx1OJGpN

It’s tough to pinpoint one play as the be-all-end-all over the span of an entire game, but if you’re the Saints, you probably have the grounds in this case. 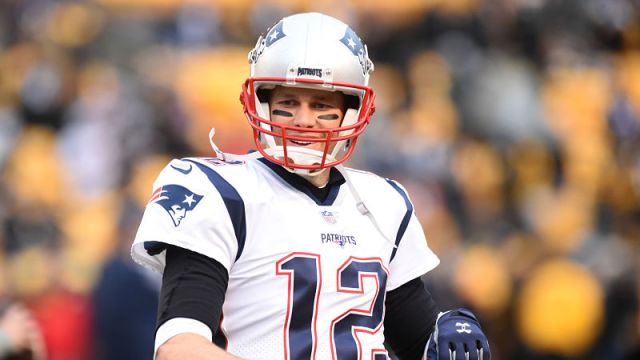 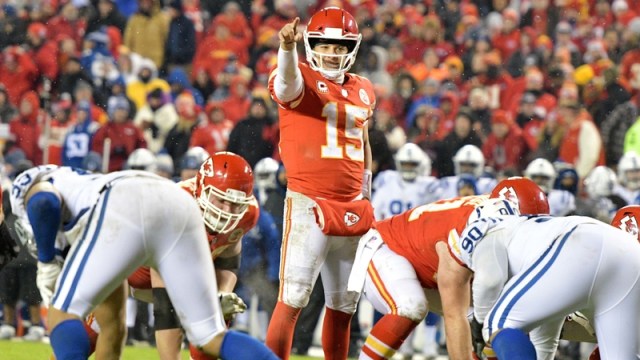