The New England Patriots head coach renamed and repainted his boat in commemoration of his team’s Super Bowl LIII victory. Only In Boston shared a photo of the boat formerly known as “VII Rings” on Monday via Twitter. Behold the vessel now called “VIII Rings.”

Bill Belichick has renamed and repainted his boat to VIII Rings eight days after Super Bowl 53.

The Patriots’ 13-3 win over the Rams in Super Bowl LIII was the eighth such triumph of Belichick’s storied career, joining the five he previously won as the Patriots head coach and the two he won with the New York Giants as the team’s defensive coordinator.

The rest of the NFL now is tasked with stopping the Belichick from renaming his boat at this time next year. 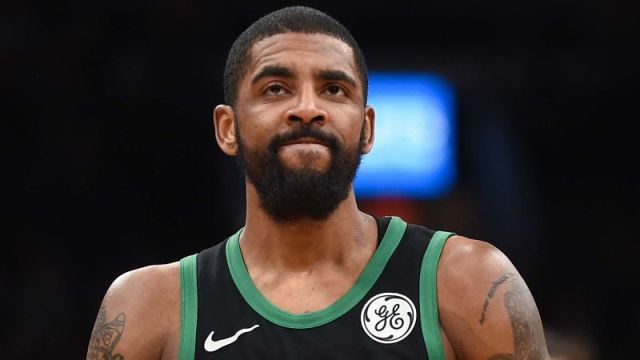 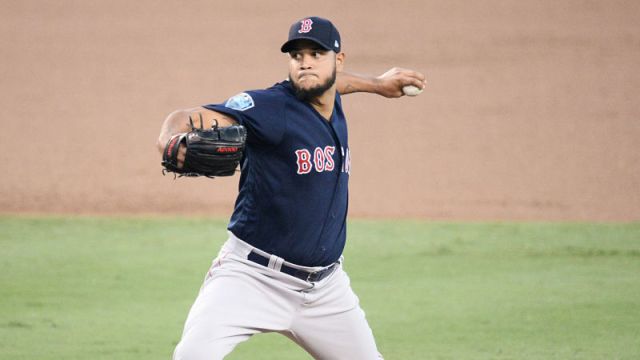