Rob Gronkowski is unlikely to fade into obscurity when he retires from the NFL, if one budding Hollywood figure has his way.

Gronkowski already has played minor roles in four feature films, has fronted one television show and is working on another. Having helped Gronkowski secure those on-screen gigs, Penzi believes those are mere warm-ups and the NFL star can become the next great action-movie hero whenever he decides to forgo sports and focus on acting, as The Rock and John Cena have done in recent years.

“My vision was to replace Arnold,? Penzi says. ?I mean, they?re getting old — Arnold Schwarzenegger and Sylvester Stallone. My vision was, they?re older and they?ve passed the baton to The Rock and (Jason) Statham, and then they?d give it to the next generation, which is Rob.”

How much longer Gronkowski intends to play in the NFL remains a subject of intense speculation. Some believe he’ll play his final game Sunday when the Patriots take on the Los Angeles Rams in Super Bowl LIII.

He laughed off reporters’ retirement questions Thursday during a media session, opting to keep his football plans secret for now. He also hasn’t spoken at length about a potential acting career recently.

For now, we’ll have to take the word of Penzi, a close friend who’s advising Gronkowski on the TV-and-film business, when he says we might see much more of Gronk on the big screen, instead of the gridiron, in the future. 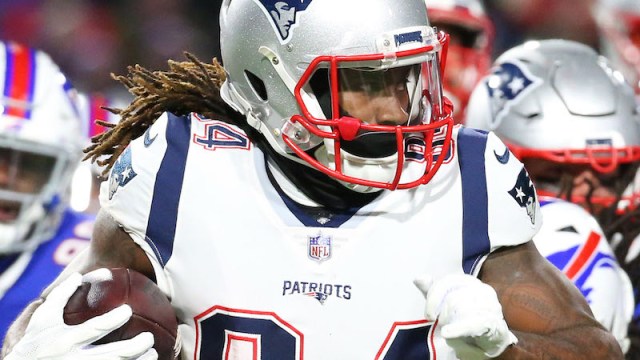 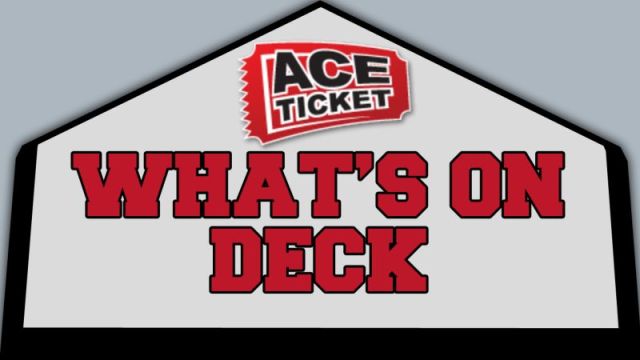