The secondary has been the strength of the New England Patriots’ defense all season, so it only was fitting the unit delivered a game-altering play in crunch time of Super Bowl LIII.

After the Patriots scored the go-ahead touchdown with just over seven minutes remaining at Mercedes-Benz Stadium, Jared Goff and Co. picked up the Los Angeles Rams by using six plays to march down to the Patriots’ 27-yard line. That’s as far as LA would make it on the drive, however, as Stephon Gilmore regained possession for New England with a timely interception.

On a second-and-10, the Pats unleashed Duron Harmon on a blitz from the second level, and the quick pressure on Goff forced the Rams signal-caller to loft up a prayer in the direction of Brandin Cooks.

The clutch pick marked Gilmore’s second of the 2018 playoffs. 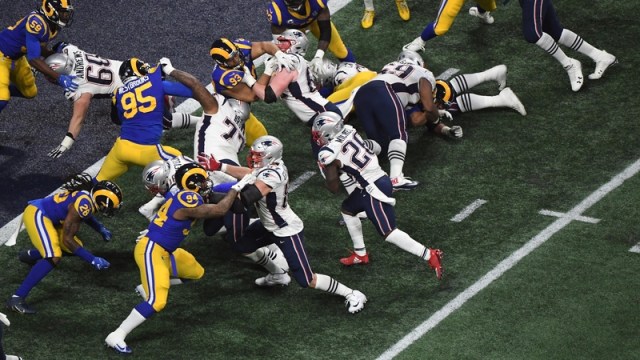 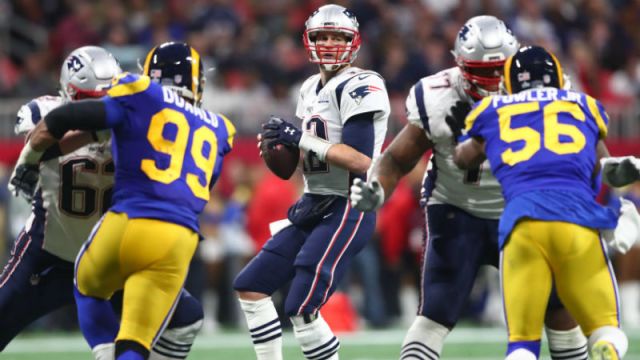