It looks like the Boston Red Sox won’t have to worry about having an ace in their starting rotation for years to come.

The Red Sox reportedly are nearing a contract extension with Chris Sale, The Boston Globe’s Alex Speier reported Friday. ESPN’s Jeff Passan’s follow-up report claims the deal is not completed, but the expectation is that “it will get finished.” Passan also followed up with potential figures of the extension.

Chris Sale?s deal, if completed, is likely to be in the five-year, $150 million range, league sources tell ESPN.

The left-hander, whom the Chicago White Sox traded to Boston in December 2016, was set to become a free agent at the conclusion of the 2019 Major League Baseball season.

Sale has been as-advertised through two seasons with the Red Sox, owning a combined 29-12 record with a 2.56 ERA and 545 strikeouts. He also has ranked in the top five in American League Cy Young voting in each of the past six seasons, with his highest finish coming in the 2017 campaign — his first with Boston — in which he placed second.

The seven-time All-Star, who turns 30 at the end of the month, is coming off a 2018 season that featured two trips to the disabled list due to lingering shoulder issues. Sale still managed to make an impact in the postseason, recording the final three outs in Game 5 of the World Series to help the Red Sox clinch their fourth championship in the past 15 years. Surgery was not required in the offseason, and Sale has believes his shoulder will not be an issue moving forward.

Sale had been fairly candid about his desire to remain in Boston, and it was revealed he and the Red Sox had engaged in contract negotiations earlier in the offseason. The southpaw clearly was a priority for Dave Dombrowski and Co. ahead of the 2019 campaign, as the president of baseball operations suggested all contract talks will cease upon the start of the regular season.

Manager Alex Cora recently named Sale as the Red Sox’s Opening Day starter, which very well could be the case for the next handful of seasons, too. 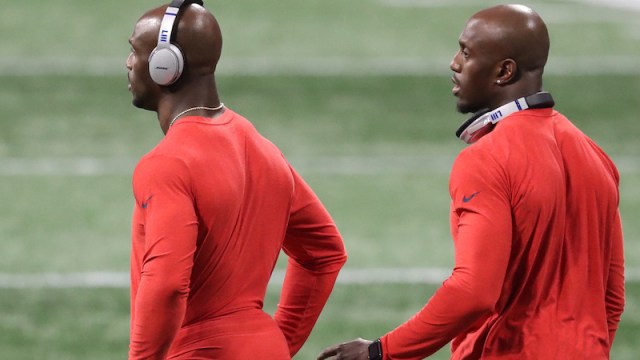 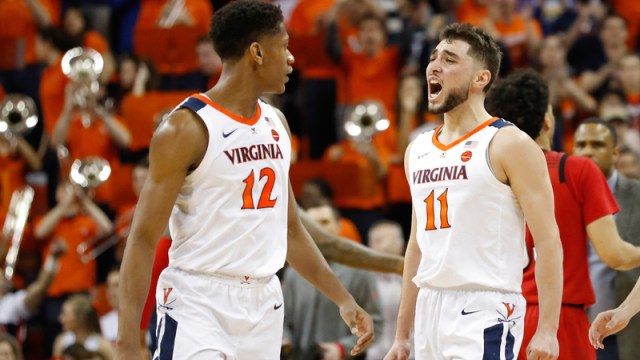