Now that he’s made a decision regarding his NFL future, the question now becomes what’s next for Rob Gronkowski?

Gronkowski recently called it a career after nine stellar seasons with the New England Patriots. Pending a potential NFL comeback, most believe Gronk is primed for broadcasting, movies or other avenues where he’d be able to put his unmatched charisma to great use.

And judging by Gronkowski’s recent conversation with NBC Sports Boston’s Tom E. Curran, it sure sounds like the five-time Pro Bowl selection is keeping all of his options open.

?I?m into new opportunities,? Gronkowski told Curran. ?I was at CVS today with Jim. Bagged all his stuff. I might do that, be a bagger. I might open a dog-walking business, be a dog-walker, I don?t know.?

?No doubt! Get a long stick with a scooper on the end and a handle,? Gronkowski said. ?I just hit the trigger and it scoops it up. Then I reach back and drop it in a big bag on my back. Put all the poop in there and empty it every once in a while! So many ideas!?

While one can appreciate Gronk’s openmindedness, we have a feeling he’ll wind up opting for a better paying opportunity than bagging groceries and looking after canines. 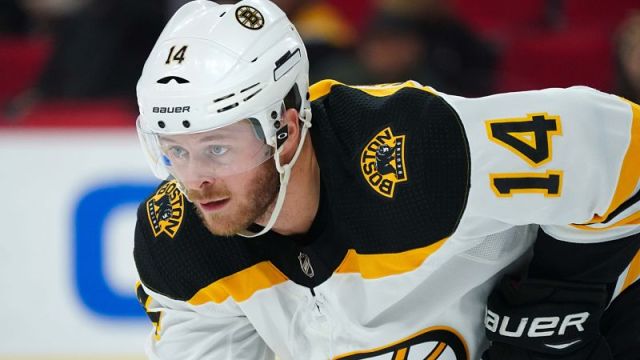 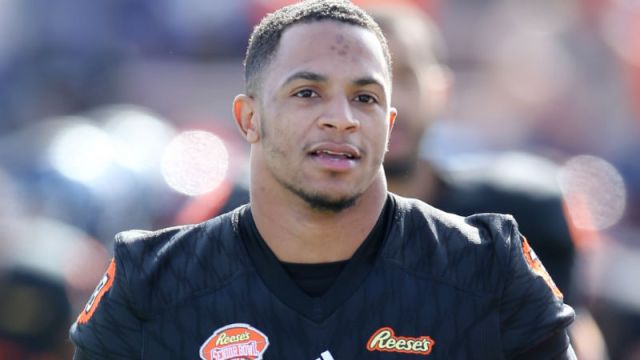