FOXBORO, Mass. — You’re not alone in wondering who will coach the New England Patriots’ defensive position groups in 2019.

Even the players are in the dark after linebackers coach Brian Flores, defensive line coach Brendan Daly and cornerbacks coach Josh Boyer left the organization this offseason.

“They haven’t told us, so we’re just kind of just working out right now,” cornerback Stephon Gilmore said Thursday. “Little meetings, but nothing that we know yet.”

Safeties coach Stephen Belichick is the only defensive assistant who remains from last season. Defensive assistants DeMarcus Covington and Mike Pellegrino and consultant to the head coach Bret Bielema could take on bigger roles this season.

Greg Schiano was expected to be named the Patriots’ defensive coordinator, but he stepped away from the team before players even reported for offseason workouts. Gilmore shrugged off the fact that New England will almost certainly enter the 2019 season without a defensive coordinator.

“No, it?s not strange,” Gilmore said. “We?ve got a great coach. It?s the National Football League. People go and come, so got to be able to adjust. I?m pretty sure the coaches we have will put us in the best position to make plays.”

Patriots head coach Bill Belichick is expected to take on a larger role on the defensive side of the ball. Belichick is the favorite to be the Patriots’ defensive play-caller when the games begin.

“I mean, he?s always involved,” Gilmore said. “He?s always in the meetings. Nothing new. It?ll be a great opportunity for all of us to get better. Like I said, those coaches will put us in the best position to make plays.”

“It’ll help a little bit, but we’ve gotta prove ourselves each and every day and every year,” Gilmore said. “So nobody’s going to give us nothing. We’ve got to go out and earn it and be able to make plays for this year.?

Gilmore was asked jokingly if he applied for the open cornerback role. He’ll stick to playing for now. 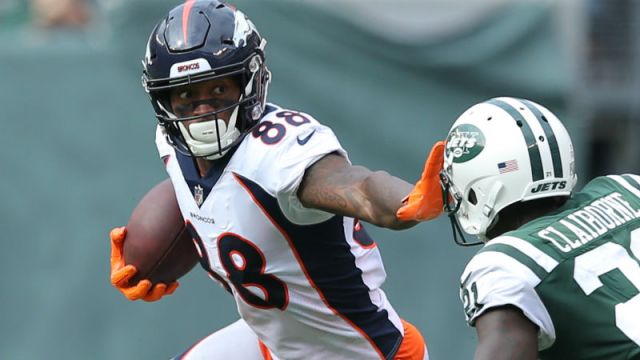 What Can Patriots Expect From New Wideouts? Stephon Gilmore Explains 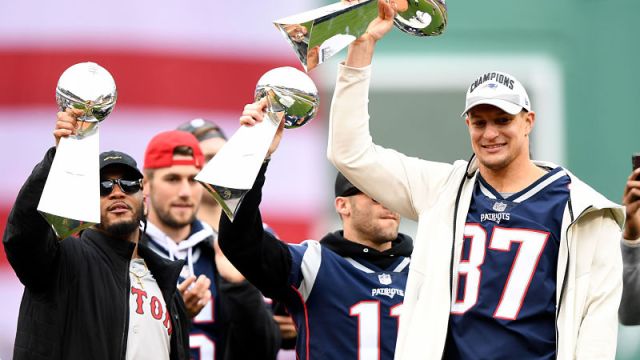