MONTVILLE, Conn. — After being knocked out of the postseason by the Phoenix Mercury for the second consecutive year, the Connecticut Sun are gearing up for what they hope could be a banner season.

After finishing with the fourth-best overall record in the WNBA last season, the Sun aim to make noise beyond the regular season in 2019.

Several players, including forward Morgan Tuck and guard Jasmine Thomas, said May 8 at Sun media day success will come from working on the little things that have continuously held them back.

Coach (Curt Miller) has really been stressing that these first few days at practice,” Tuck said. “If it’s getting all the way to the corner, making sure every possession you?re boxing out. Just small things that don?t really make a difference in practice in much, but in a game it can be the difference of a basket or two, and that?s honestly where we’re coming up short. So I think if we can do that, we?ll be OK.”

Thomas called the talent on the team “impeccable” and said this could be the year the Sun break through the single-elimination first and second rounds of the playoffs and reach the best-of-five league semifinals or WNBA Finals.

“We?ve just been so close,” Thomas said. “When you go back and look at it every time, you can see it’s just small little details that can make us get over that hump.”

“Everybody?s another year older, just got another year of experience under their belts,” she said. “I think a lot of players have grown both offensively and defensively, so hopefully that translates on the court.”

The Sun were in the middle of the pack in committing turnovers last season, when they averaged 13.5 per game. Reducing that number only would mean good things for the Sun.

“We?re still scoring the basketball a lot, so imagine the next level we can take if we limit our turnovers,” forward Jonquel Jones said. “You know, that?s more possessions, that?s more chances to score. So I think that?s one of the steps we can take to be successful.”

But when it comes to practice, guard Courtney Williams said it’s time for the team to buckle down.

“We have to take everything seriously, because we have to make sure that we?re perfecting (their skills), so when we get into a game, it?s like second nature for us,” she said.

After all, as Jones pointed out, being coachable will be one of the biggest keys to the team’s success. But will their hard work in the offseason be reflected once the games count? 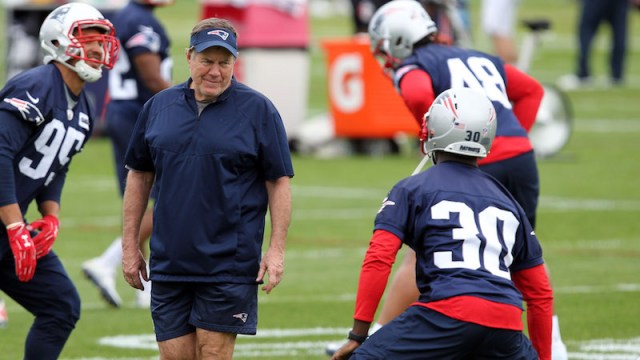 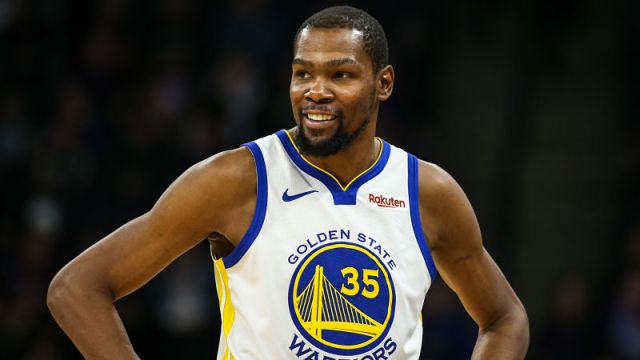