The New England Patriots will have a few new faces along their interior defensive front in 2019.

We almost didn’t include Pennel and Butler in the list of locks, but when it comes down to it, we’d be shocked if they didn’t make the 2019 Patriots based on how the squad currently is constructed. We can’t see more than one of Cowart, Kamalu, Parry, Herron or Thurman making the team, barring injuries of course. Cowart, a 2019 fifth-round pick, is the favorite in that group to crack the 53-man roster out of training camp, but he has some legitimate competition.

Guy is the best and most consistent defensive tackle on the Patriots’ roster. He’s a two-down, two-gapping defensive tackle best suited to play the three-technique role. His job is to eat up space, but Guy also does a nice job of getting disruptive and making plays along the defensive line.

Pennel was a free-agent addition. He should fill in nicely for departed defenders Malcom Brown and Danny Shelton at nose tackle. As a member of the New York Jets, Pennel was one of the best run defenders in the NFL last season.

Cowart is a similar player to Guy. He’s slightly undersized at 6-foot-3, 293 pounds, but he’s not an interior disruptor. If he makes the team, he’ll likely be asked to play five-technique defensive end or three-technique defensive tackle on early downs as a run-stuffer.

Kamalu is a massive presence at 6-foot-6, 295 pounds. He’s had trouble putting together his many tools to play up to his full potential in the NFL. Perhaps with a full offseason under his belt in New England, this could be the year. Kamalu has the size and athleticism to be a three-down defender.

Parry was a 2015 fifth-round pick by the Indianapolis Colts. He was a 16-game starter in his first two NFL seasons but has bounced around since that time. He’s another two-down nose tackle. He’s a longshot to make the roster since he was out of football for most of last season.

Herron impressed his teammates on the practice squad last season. He’ll be another longshot to make the roster.

Thurman is the biggest longshot to make the roster. He was out of football last season after being released by the Houston Texans out of training camp. 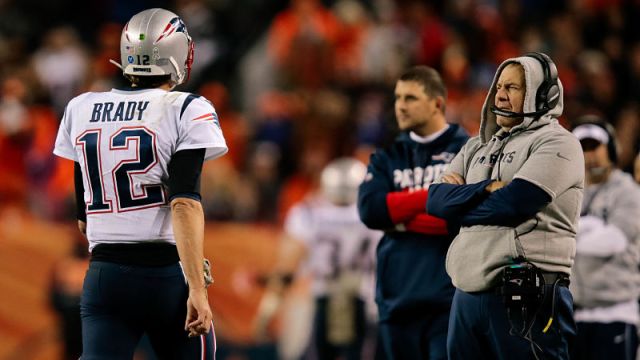 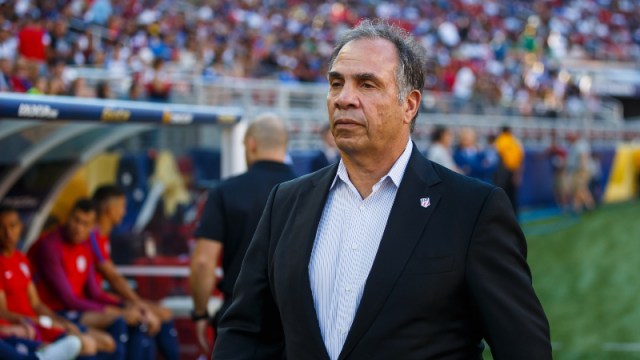