BOSTON — Connor Clifton certainly is not known for his offensive ability, but the defenseman sure knows how to pick his spots.

With the Boston Bruins down 2-0 in the opening minutes of Game 1 of the Stanley Cup Final against the St. Louis Blues, the B’s were starting to get a little desperate to put something together.

And it was the “energy line” that gave the Bruins the bump they needed.

Sean Kuraly pulled up with the puck by the left face-off circle and fired a cross-ice pass to a charging Clifton on the far post, who didn’t get much on it, but enough to get by an out-of-position Jordan Binnington to make things 2-1 at 2:16 of the second.

The @NHLBruins are on the board!

They cut the lead in half.

Clifton has two goals in his career, one in the Eastern Conference Final and another here. We guess that’s why they call him “Cliffy Hockey.” 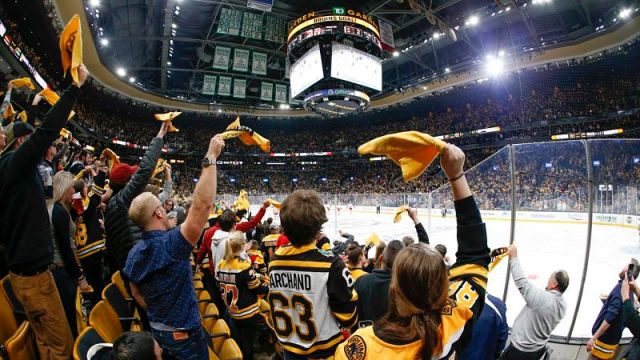