Nathan Eovaldi might soon be returning, and the Boston Red Sox have two pretty big needs: a fifth starter and a late-inning reliever.

Eovaldi technically can satisfy both.

Of course, the Red Sox signed the hard-throwing right-hander this offseason with the intent of using him as a middle-of-the-rotation arm. However, surgery in late April to remove loose bodies from his pitching elbow has kept him out of action. He was tremendous out of the bullpen during Boston’s postseason run last year, but with some inconsistencies in the back end of the Red Sox’s rotation, using Eovaldi as a starter also is important.

So how will Eovaldi be used upon returning this season?

Red Sox president of baseball operations Dave Dombrowski only really sees one role for the veteran hurler. Speaking to The Boston Globe’s Alex Speier, Dombrowski indicated that Eovaldi almost certainly will return to the rotation.

?I don?t think so,? Dombrowski said when asked if using Eovaldi as a reliever was on the team’s radar. ?You never rule anything out, but he?s really not that far away from starting again, and we need a solid fifth starter.

?I?d say you never say never, but we really have not discussed that. All we?ve discussed is bringing him back as a starter.?

Eovaldi still has to go on a rehab assignment, but things are trending in the right direction for him after a bit of a setback. The Red Sox, meanwhile, seem to be rounding into form, so getting a healthy Eovaldi back certainly will provide a big boost. 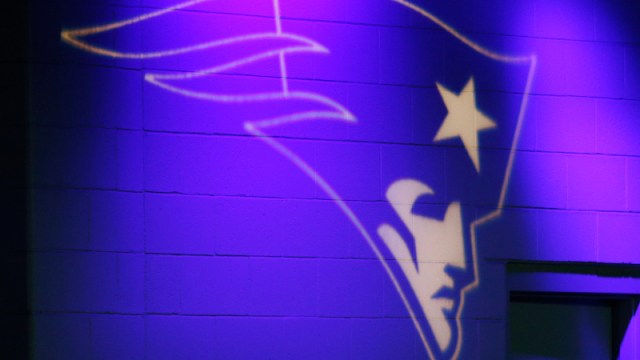 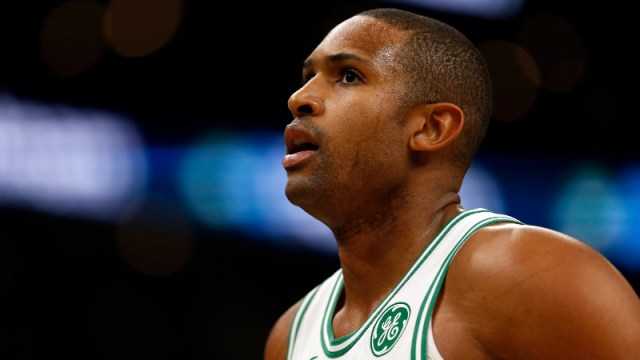