The rumors of Nick Caserio’s desire to leave the New England Patriots might have legs.

Confusion over the situation spiked this week after Volin claimed Monday in a column that Caserio “wants out” of New England. Volin told a Houston radio station the next day his story actually was his opinion, but he changed course again Wednesday and offered an explanation.

“So, yes, sure, it?s a report. It?s analysis,? Volin said on the “Mut & Callahan Show,” as transcribed by CBS Boston. “We do this all the time. As you guys mentioned, if it was a positive story, no one would care. But it?s a quote-unquote negative story, so the (Barstool Sports Patriots writer) Jerry Thorntons of the world are flipping out.”

The Patriots have employed Caserio since 2001, and he’s been the team’s director of player personnel since 2008, working closely with head coach Bill Belichick on roster construction and other matters. The Texans planned to pursue Caserio, but the Patriots immediately filed tampering charges with the NFL. Houston quickly ended its pursuit, and the Patriots dropped the tampering charges.

Volin combined his experience as a reporter with a close reading of the Caserio saga to come to one conclusion.

?In this case of Nick Caserio, the facts speak for themselves,,” Volin said Wednesday. “If he didn?t want to go to Houston, the Patriots would not have had to jump through all those hoops, file tampering charges, enforce his contract. It?s very clear that Nick Caserio wanted this job and would have taken this job if it were allowed to him.

“And then on top of it, look, I?ve been reporting on this team for six-and-a-half years. It?s not like I walked into this situation in a vacuum. I know stuff, I talk to people. You mentioned it earlier, I broke the Jack Easterby (leaving the team) story earlier this offseason. I know people want to pretend like I?m hated in Foxboro and no one talks to me, but unfortunately that?s not the case. I do have some inside knowledge on the situation.?

Volin offered a clear answer when “Mut & Callahan Show” host Mike Mutnansky asked him whether the public should consider his Caserio story a sourced report, as opposed to his own opinion.

?Absolutely,” Volin said. “I stand by everything that is written there. It?s all, I think, 100 percent true. Yes. There?s no other way to interpret this story. The facts speak for themselves. And I know things on background. I know things about the relationship among the guys in the front office. I don?t think this will affect Nick Caserio?s job performance this year. I think he?s good at his job and doesn?t want to affect his reputation and things of that nature. But he looks around the league and he sees all these guys who are less accomplished than him getting general manager jobs, probably making more money than him. He?s been here 19 years, he?s restless. He wants to go be a general manager. And the Houston job, while I do think it?s a lateral move, is obviously a good setup for him.”

That should clear up any confusion over what Volin wants to convey about Caserio. Maybe. 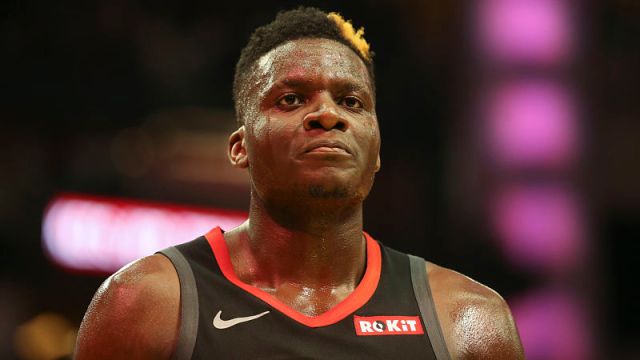 NBA Rumors: Celtics Have ‘Checked In’ With Rockets About Clint Capela Trade 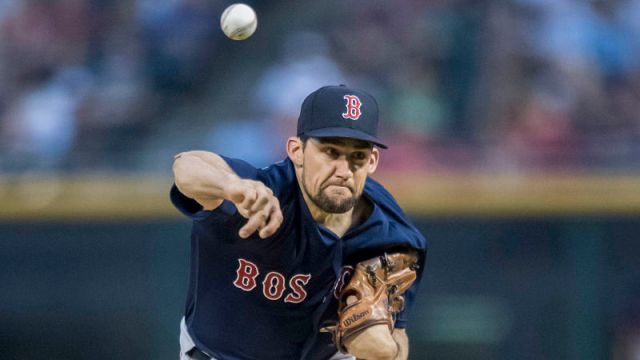 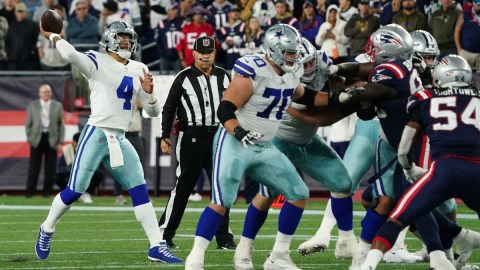