Greg Oden Helping Celtics In Pre-Draft Process As He Looks To Coach - NESN.com Skip to content

Greg Oden was the No. 1 overall selection in the 2007 NBA Draft, but now he’s found another calling, and it’s taken him to Boston.

After dealing with countless injuries that prematurely ended his playing career, the 31-year-old now is looking to create a path in coaching. In the midst of their pre-draft process, the Boston Celtics have invited Oden to assist them with their player evaluations, according to MassLive’s John Karalis.

Oden seems pretty excited to get a chance to work with one of the NBA’s all-time winningest franchises.

“Just to help out with the pre-draft stuff and see what happens from it,” Oden told MassLive. “I?ll take that opportunity from it. It?s the freakin? Celtics.”

The big man was a graduate assistant on Ohio State’s coaching staff for the last few years, so working with a professional team is a solid step in his coaching path. Although his playing career didn’t pan out the way he had imagined, it sounds like Oden enjoys the rewards of coaching.

“Seeing them guys get better, knowing you had a little hand in getting them a little bit better,” Oden said. “I think that was really good.” 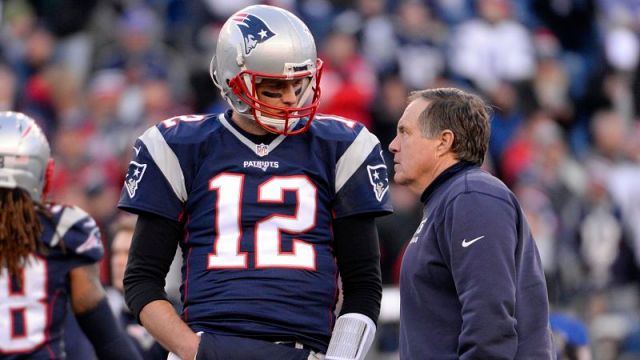 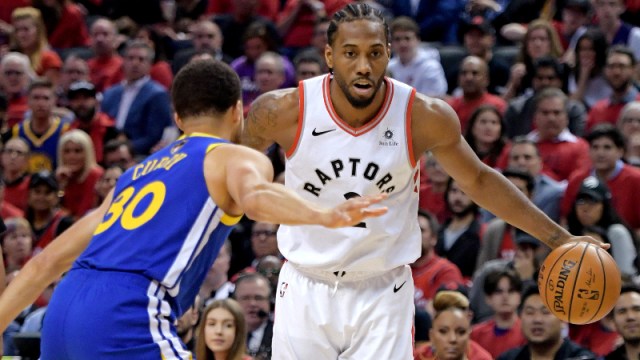