Enes Kanter just compared Zion Williamson to Julius Randle, and it was not meant as a compliment for the newest New Orleans Pelicans forward.

Appearing on Fox Sports’ “The Herd,” with Colin Cowherd, Kanter called Williamson “over-hyped,” saying the No. 1 overall pick was more like “Julius Randle with hops.”

"I feel like he's Julius Randle with hops."@EnesKanter on Zion Williamson pic.twitter.com/d0iXjzZBCF

Randle got wind of the segment and shockingly wasn’t all that thrilled about it, so he chirped back at the Portland Trail Blazers center, pointing out that he dropped 45 points on Kanter and the Trail Blazers in March.

(You can watch Randle’s highlights from that game here)

There’s a lot going on in the NBA right now with free agency about to hit. Twitter has been full of the latest on Kyrie Irving, and rumors of Kemba Walker signing with the Boston Celtics or Jimmy Butler sign-and-trades. There are even rumors surrounding Kanter and the Celtics. A classic Twitter beef between Randle and Kanter was not what we expected when we logged on today, but maybe, it was just what we needed. 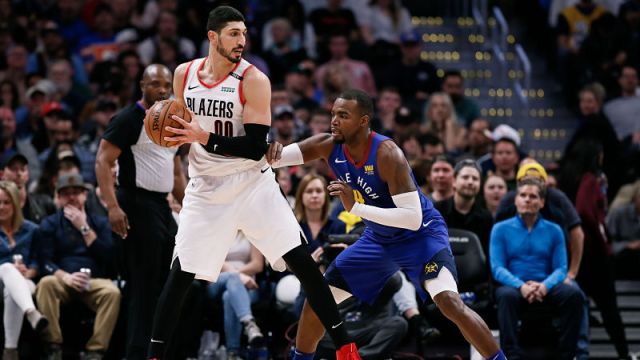 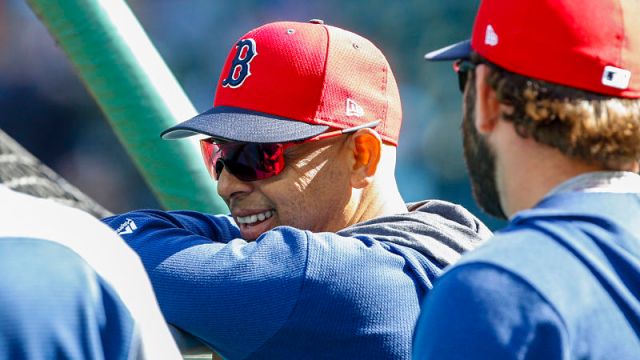