The Reds have marched back into Boston.

Liverpool will play Sevilla FC on Sunday at Fenway Park in the second game of the Reds’ United States tour. The contest marks Liverpool’s return to Friendly Fenway after a five-year absence, and local fans undoubtedly will enjoy a different kind of night at the beloved venue. 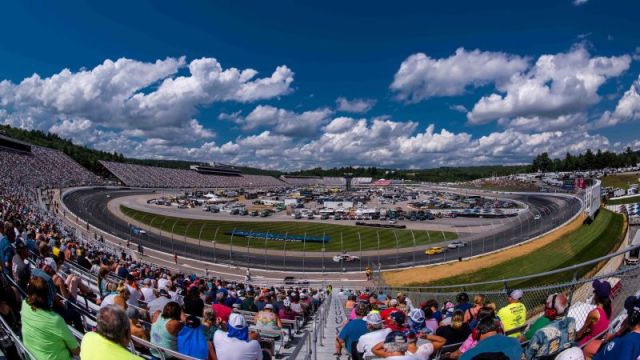 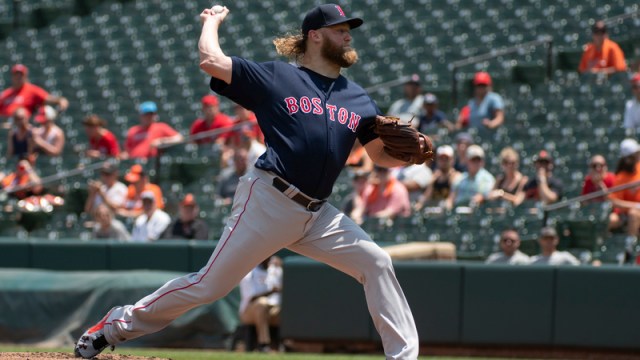