A trip to Baltimore was supposed to give the Boston Red Sox a boost.

The Red Sox dropped their three-game series at Camden Yards this weekend, falling to the Orioles 5-0 on Sunday in the rubber match, getting one-hit in the process.

After scoring 17 runs off Orioles pitchers Saturday night, the Red Sox couldn’t muster a run Sunday, getting no-hit by Asher Wojciechowski through six innings. Meanwhile, Andrew Cashner delivered an underwhelming outing against his former team as he continues to find his way with the Red Sox.

GAME IN A WORD
Oof.

Yeah, this one wasn’t great.

ON THE BUMP
— Cashner didn’t enjoy much success against his former team, getting knocked around in the first three innings. He finished his outing having allowed four runs on six hits with two walks and seven strikeouts over six innings.

Surrendering homers typically wasn’t an issue for Cashner in the weeks leading up to his trade, but he’s struggled with the longball since landing with the Red Sox. With one out in the first inning, Cashner allowed a solo shot to Trey Mancini that landed in straightaway center.

Nothing like hitting a homer off your friend?@TreyMancini | #Birdland pic.twitter.com/b6QRXlMIBL

In the second, Cashner issued a leadoff walk before giving up a one-out double down the left field line to Chris Davis, scoring Dwight Smith Jr. from second.

The Orioles doubled their lead in the third, with Mancini following up Jonathan Villar’s leadoff single with a blast to left-center, furthering Baltimore’s advantage to 4-0.

? Hitting homers off your friends is REALLY fun?@TreyMancini | #Birdland pic.twitter.com/vZNfL6CFJe

After the third Cashner settled down a little bit, pitching scoreless frames the rest of his outing. He retired the side in order in the fourth, his only 1-2-3 inning of the day.

— Marcus Walden pitched a 1-2-3 seventh, striking out one.

— Heath Hembree handled the eighth, immediately surrendering a solo shot to Villar to make it 5-0 Baltimore.

Later in the inning, Hembree allowed a two-out walk but managed to strand the runner, finishing the rest of the inning without further damage.

IN THE BATTER’S BOX
— Facing Wojciechowski, a 30-year-old journeyman, the Red Sox weren’t necessarily expected to stumble offensively. However, credit to Wojciechowski, who no-hit the Red Sox through six innings. Brock Holt was the only player to reach through six, getting hit by a pitch in the third and walking in the sixth.

Rafael Devers finally broke the drought by recording the Red Sox’s first hit of the game in the seventh, smacking a leadoff double off the wall in right-center. However, Wojciechowski got the next three hitters out to strand Devers at second.

— Devers ultimately accounted for the Red Sox’s only hit.

TWEET OF THE DAY
The Red Sox likely were feeling the same.

UP NEXT
The Red Sox now will head to Tampa for a three-game set against the Rays beginning Monday. Eduardo Rodriguez is scheduled to get the ball for Boston in the series opener, while the Rays have not yet announced a starter. First pitch from Tropicana Field is set for 7:10 p.m. ET 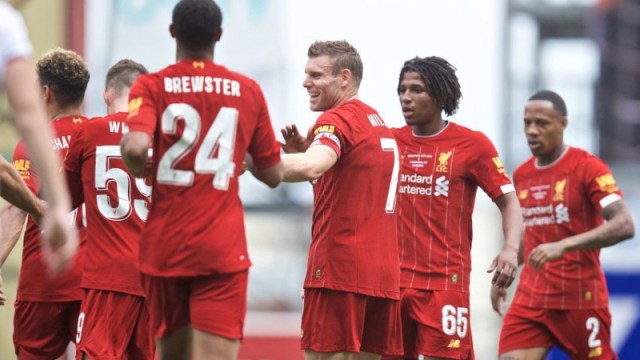 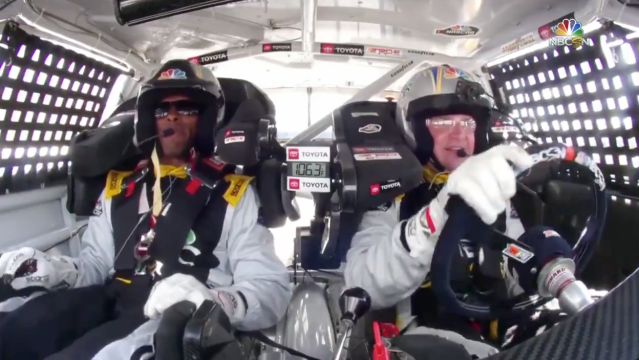